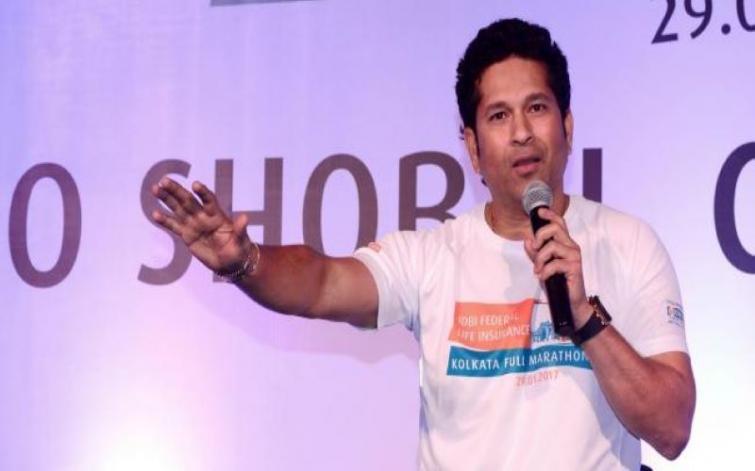 Mumbai, May 27 (IBNS): Despite India's crushing defeat in the warm-up match against New Zealand, cricket legend Sachin Tendulkar feels there is no need for the men-in-blue to panic.

Tendulkar said there is no need to panic as each team will look to try different combinations in the warm-up matches.

India need to assess the playing conditions and make the full use of it in the tournament, said the former Indian skipper.

India were thrashed by New Zealand in the first warm-up match by six wickets at the Oval, London, on Saturday.

In reply, New Zealand took 37.1 overs to chase down the target.

On Tuesday, India will play their second warm-up match against Bangladesh.

The men-in-blue will begin their World Cup campaign against South Africa on Jun 5.