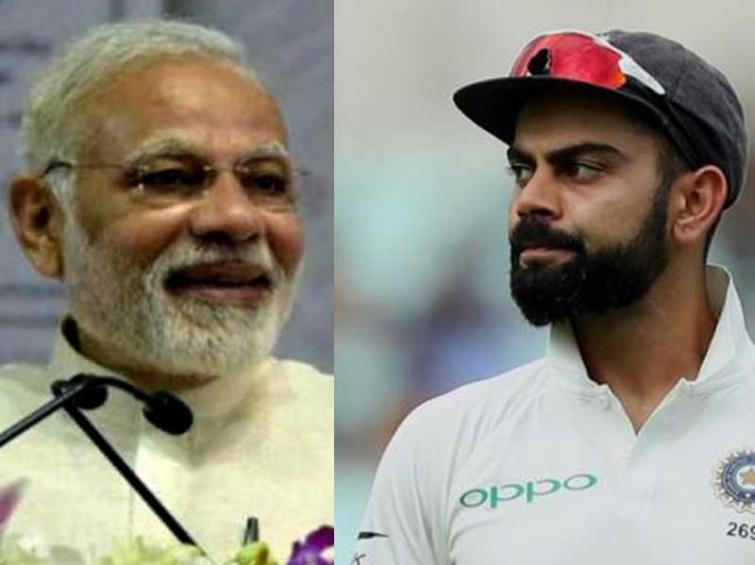 New Delhi, May 24 (IBNS): Indian captain Virat Kohli, who is currently leading the national side in England as they gear up for the World Cup, praised PM Narendra Modi over his second consecutive victory in the Lok Sabha polls and said the country is going to reach greater heights with his vision.

The World Cup will start from May 30.

India is playing the World Cup for the first time under Kohli's leadership.

Modi and his Bharatiya Janata Party-led NDA registered a thumping victory in the Lok Sabha polls.

The results of the poll was announced on Thursday.