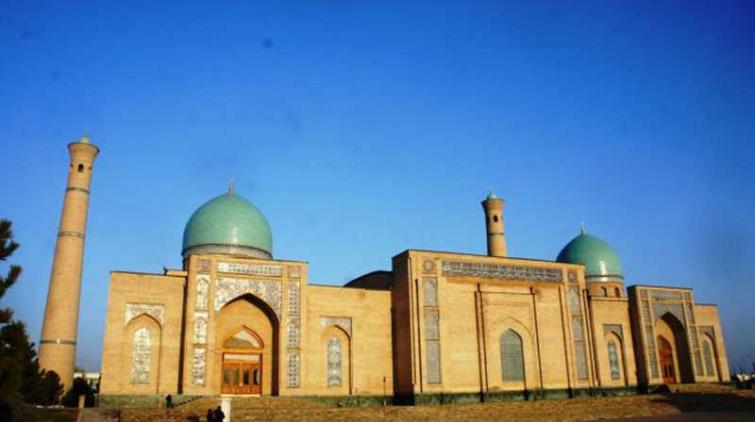 Tashkent, May 24 (IBNS): Central Asian country Uzbekistan has begun preparations to bid for the hosting of 2030 Asian Games, according to media reports.

The nation's cabinet of ministers have already prepared the master plan that lists the measures required to build the infrastructure necessary to host the 21st Asian Games in Uzbekistan.

The proposed application will be sent to the Olympic Council of Asia.

The ministers have also highlighted the need to conduct negotiations with the representatives of the Council, the International Olympic Committee and international and Asian sports federations.

As a follow-up, necessary steps will be taken to implement the decision of the Cabinet of Ministers of Uzbekistan.

In particular, Olympic villages will be built in Tashkent and Samarkand and the Tashkent-Samarkand highway will be reconstructed.

The bid to host the 21st Asian Games got a fillip with athletes from Uzbekistan performing well in the last edition of the game held in Indonesia in 2018.

Besides, Kurash - a traditional game of wrestling popular in Central Asian countries such as Uzbekistan -  was included in the last edition of the Asian Games.

According to the government, hosting the 21st Asian Games in Uzbekistan is likely to have a positive impact on the sports and socio-economic development of the country.

According to media reports, the probable contenders for the 2030 Games include Uzbekistan, India, South Korea, Malaysia, the Philippines, Thailand and Taiwan.