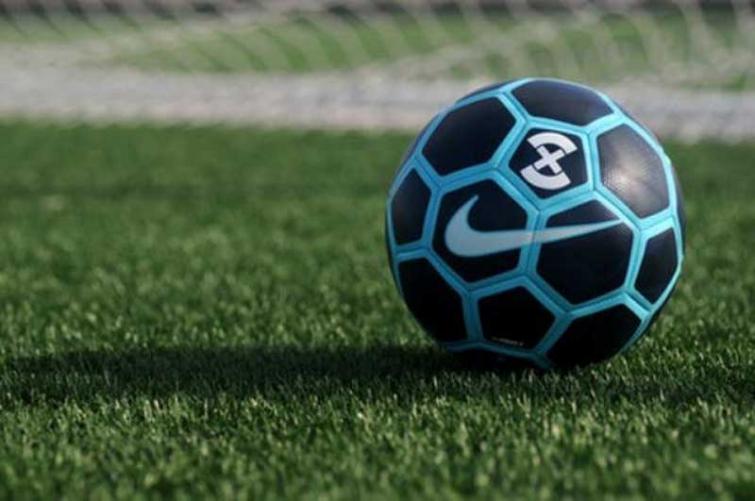 Paris, May 23 (Xinhua/UNI) FIFA shrugged off any possibility of expansion from 32 to 48 teams at the FIFA World Cup Qatar 2022.

On January 10, 2017, FIFA Council unanimously decided in favor of expanding the FIFA World Cup to a 48-team competition as of the 2026 edition, which will be co-hosted by the United States, Canada and Mexico.


After being presented with a thorough feasibility study on the increase of the number of teams from 32 to 48 at the FIFA World Cup Qatar 2022, the FIFA Council on Wednesday acknowledged the study's conclusion that expanding the tournament to 48 teams was feasible during a meeting in Miami this March, provided that neighbouring countries hosted some matches with Qatar as the main host country.


"In line with the conclusions of the feasibility study approved by the FIFA Council at its last meeting, FIFA and Qatar have jointly explored all possibilities to increase the number of participant teams from 32 to 48 teams by involving neighbouring countries at the FIFA World Cup Qatar 2022.


"Following a thorough and comprehensive consultation process with the involvement of all the relevant stakeholders, it was concluded that under the current circumstances such a proposal could not be made now," FIFA said in a statement.


FIFA also noted that the two sides "have once again explored the feasibility of Qatar hosting a 48-team tournament by in particular lowering certain key FIFA requirements."


"A joint analysis, in this respect, concluded that due to the advanced stage of preparations and the need for a detailed assessment of the potential logistical impact on the host country, more time would be required and a decision could not be taken before the deadline of June," read the statement.
"It was therefore decided not to further pursue this option.


"The FIFA World Cup Qatar 2022 will therefore remain as originally planned with 32 teams and no proposal will be submitted at the next FIFA Congress on June 5," it added.


The FIFA Congress will be held in Paris prior to the Women's World Cup France from June 7 to July 7..