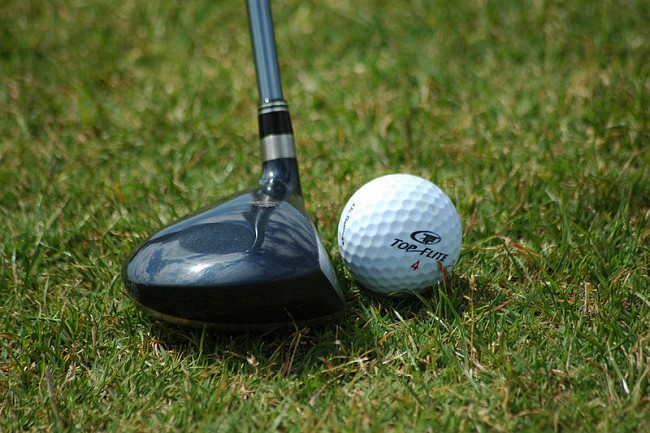 Chandigarh, May 13 (IBNS): The TATA Steel Professional Golf Tour of India (PGTI) will be staging the TATA Steel PGTI Players Championship Presented by Chandigarh Golf Club from May 14 – 17, 2019.

The tournament, which will be staged at the Chandigarh Golf Club, is the ninth event of the TATA Steel PGTI’s 2019 season and carries a prize purse of Rs. 30 lakh.

The tournament, which will be the last before the TATA Steel PGTI’s mid-season break, is set to feature some of India’s leading professionals such as Jyoti Randhawa, Rashid Khan, Chiragh Kumar and Mukesh Kumar, to name a few.

The prominent foreign names in the field include the Sri Lankan quartet of Anura Rohana, Mithun Perera, N Thangaraja and K Prabagaran along with Bangladesh’s Md Zamal Hossain Mollah, a winner on the tour this season.

The field at the event comprises of 123 professionals and three amateurs. The break-up of OWGR points for this event will be as follows: Winner – 5 points, Runner-up – 3 points, Third Place – 2 points, Fourth Place – 1.6 points, Fifth Place – 1.2 points.

Uttam Singh Mundy, CEO, PGTI, said, “We thank the Chandigarh Golf Club for partnering with us in staging the TATA Steel PGTI Players Championship Presented by Chandigarh Golf Club. The tournament brings down the curtains on the season’s first half that has witnessed some thrilling golfing action so far. A fascinating week of golf is in the offing this week at Chandigarh as well as the event hosts some of India’s top names who will all be looking to consolidate their positions in the Order of Merit before heading into the mid-season break.”

S P S Matharoo, Captain, Chandigarh Golf Club, said, “We are delighted to host the TATA Steel PGTI Players Championship at the Chandigarh Golf Club and look forward to the prospect of seeing India’s leading names compete at the event. Despite the extremely hot weather we will make sure that the players get the perfect playing conditions. We wish the players all the best.”