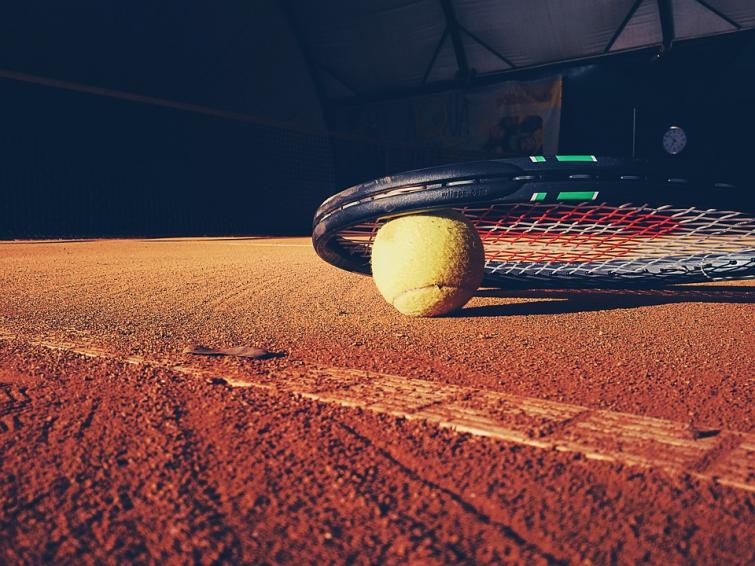 London, May 4 (Xinhua/UNI) A low-ranked Egyptian tennis player, 29-year-old Issam Taweel, has been found guilty of match-fixing after an investigation by the Tennis Integrity Unit (TIU), which announced the ruling on Friday.

An anti-corruption hearing officer ruled that Taweel tried to fix the outcome of a match, failed to report being approached about engaging in fixing and failed to report knowing or suspecting that someone else covered by the sport's rules was involved in corrupt activity.

The punishment will be determined later. Until then, Taweel is suspended provisionally and banned from competing in any sanctioned tennis event.