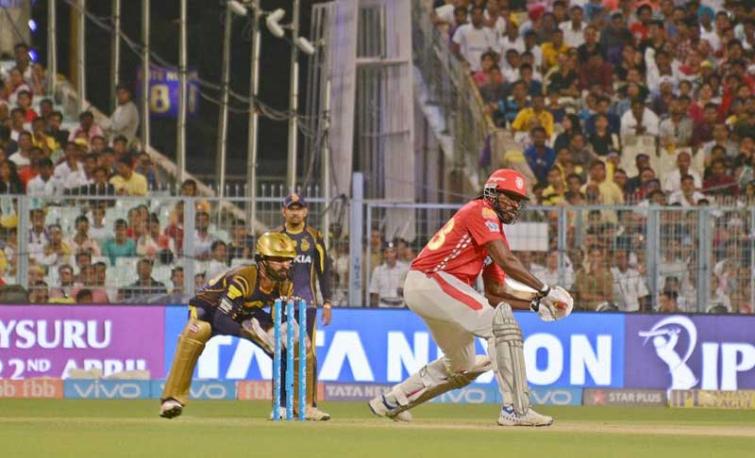 Mohali, May 3 (IBNS): Both Kolkata Knight Riders and Kings XI Punjab will look to clinch a win at the Punjab Cricket Association IS Bindra Stadium here on Friday to stay in the race to reach the Indian Premier League (IPL) semi final stage.

Kolkata and Punjab are placed at sixth and seventh positions respectively in the IPL points table each with 10 points.

After a series of losses, Dinesh Karthik-led Kolkata defeated Mumbai Indians in their last match at the Eden Gardens, Kolkata.

On the other hand, Ravichandran Ashwin's Punjab have lost their last three games.

The match is scheduled to begin at 8 pm.