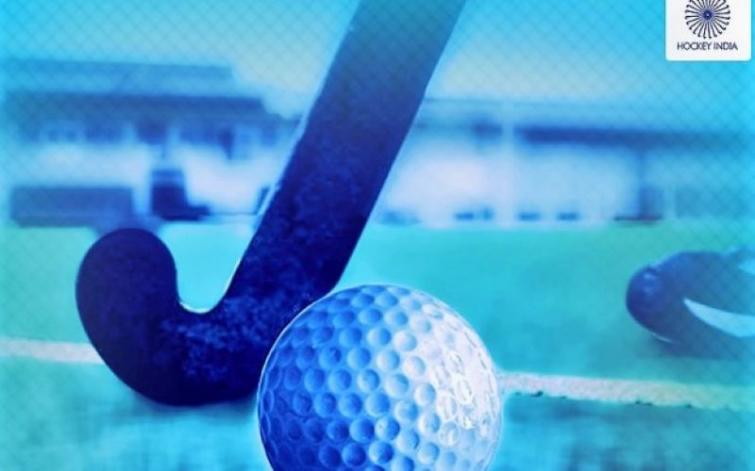 Moscow, Apr 29 (Sputnik): The Swedish national team has won the IIHF Ice Hockey U18 World Championship, having defeated the Russian team in the final match with the score 4:3.

Three periods ended with a draw 3:3 but in the sixth minute of the overtime Sweden managed to score its fourth goal and thus win the match. The Russian team’s goals were scored by Vasili Podkolzin (32nd minute), Rodion Amirov (41st minute) and Maxim Groshev (51st minute), while the Swedish ones by Lucas Raymond (three goals on 10th, 51st and 66th minutes) and Simon Holmstrom (26th minute).

The final match took place in the Swedish city of Ornskoldsvik.

The bronze medals were won by the US national team that defeated Canada with score 5:2.