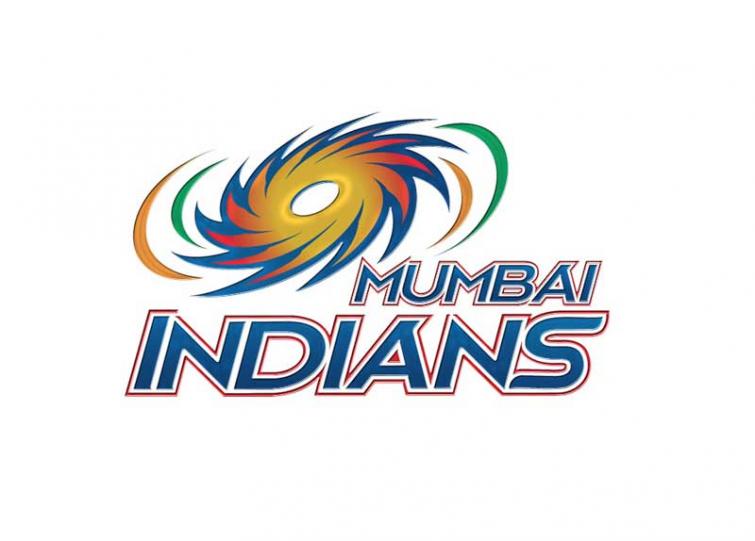 Kolkata, Apr 23 (IBNS): Beuran Hendricks, the South African left-arm pace bowler, has signed with the Mumbai Indians as a replacement for the injured Alzarri Joseph for the remainder of the VIVO Indian Premier League (IPL) 2019.

The West Indian Joseph was picked as a replacement for Adam Milne and went on to make a dramatic entry into the VIVO IPL with a record-breaking spell of six for 12.

Hendricks comes in as a replacement, signing up with his second VIVO IPL franchise having represented Kings XI Punjab in the past, the IPL said in a statement.

The left-armer has played two One-Day Internationals (ODIs) and 10 T20Is for South Africa.

Mumbai Indians take on Chennai Super Kings in their next VIVO IPL 2019 encounter at Chennai on April 26.