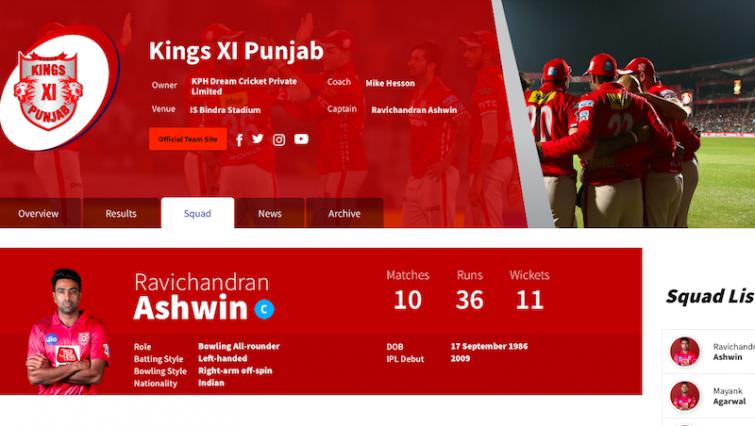 As it was his team’s first offence of the season under the IPL’s Code of Conduct relating to minimum over-rate offences,  Ashwin was fined Rs 12 lakh, a release said.