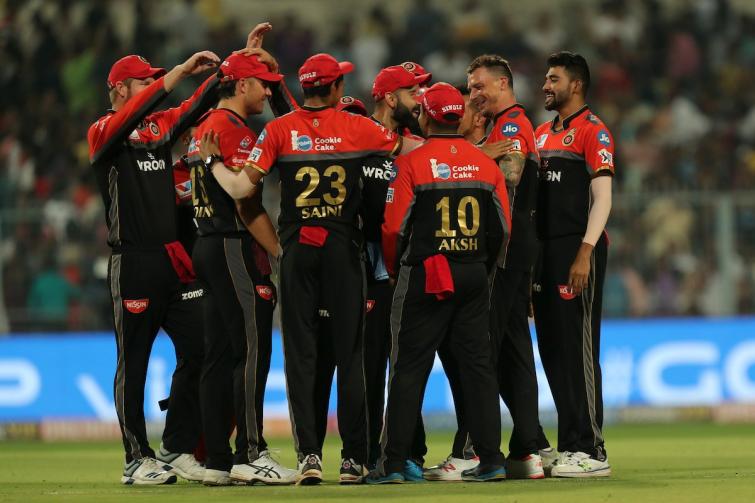 Russell remained ruthless in his knock as he kept smashing nine sixes and two boundaries in his innings which gave hopes to fans that Shah Rukh Khan's side will clinch a victory against the Southern team.

Rana looked composed and played till the end. He hammered nine boundaries and five sixes in his innings.

It was the last two overs by  Stoinis and Chahal, where they managed to put some dot balls, which helped RCB win the match and stopped KKR from reaching the target.

In RCB's innings, Kohli remained the champion batsman to look at. He smashed nine boundaries and four sixes in the innings that put RCB on the driver's seat.