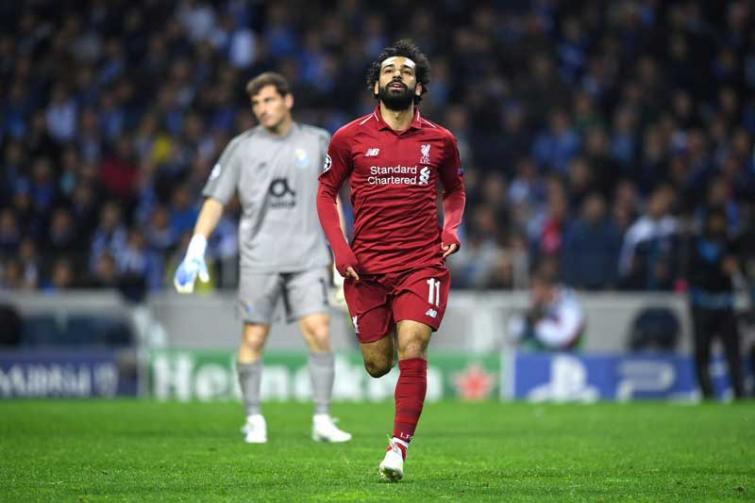 Porto, Apr 18 (IBNS): Thrashing Porto 4-1 in the quarter final match on Thursday, Liverpool has set the stage for a mega clash with Barcelona in the semi finals.

Liverpool secured an aggregate victory of 6-1.

In another match, Tottenham Hotspur defeated Manchester City with an away goal as both the sides had four goals in aggregates.

Tottemham will now face Ajax in the semi finals.