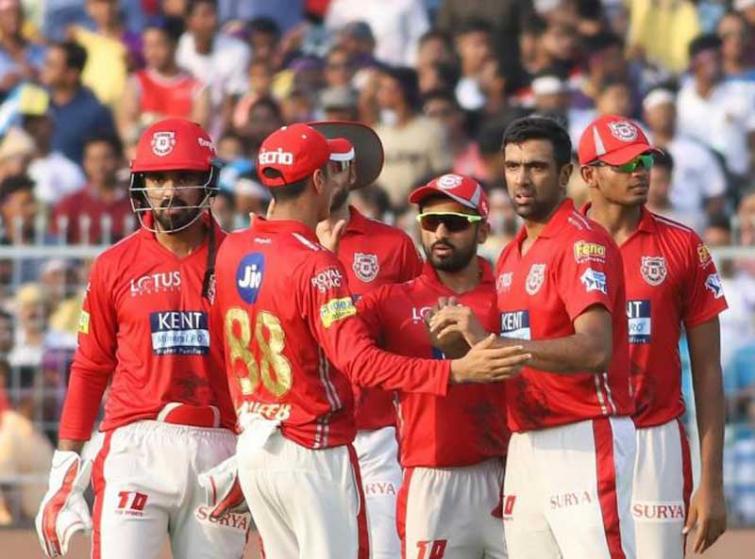 In their last match, Punjab were defeated by Royal Challengers Bangalore by eight wickets.

Rajasthan have so far won only two out of seven matches in this year's IPL.

The Punjab-Rajasthan will begin at 8 pm.