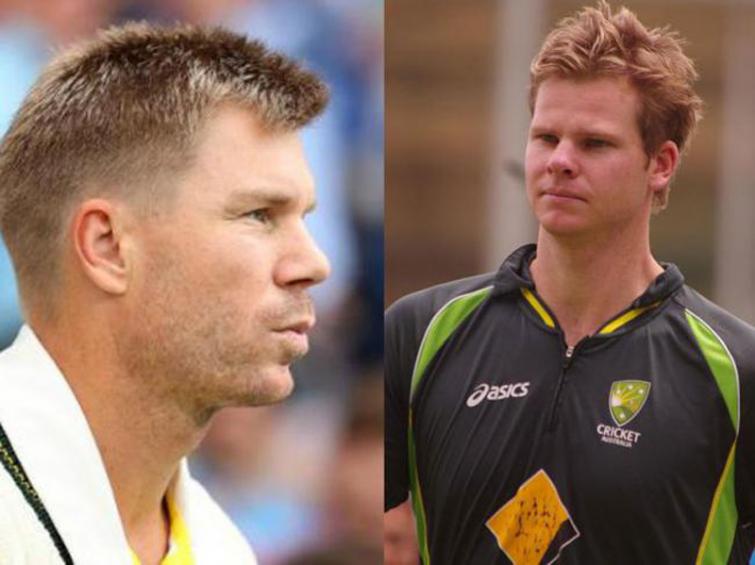 Sydney, Apr 15 (IBNS): David Warner and Steve Smith, who were banned from playing international cricket for one year after their names were involved in the ball-tampering scam last year, has been named in the Australia squad for the World Cup.

However,  Aaron Finch has been named as the captain of the ODI team.

In-form batsman Peter Handscomb and star quick Josh Hazlewood could not find their places in the World Cup squad.

Australian shave named a 15-member squad for the showpiece event.

Spinner Adam Zampa and Nathan Lyon have both found their places in the team.

"Given the depth of talent and competition for spots there were a number of tough calls we had to make to settle on our squad of 15," selector Trevor Hohns said in a statement.

"Unfortunately, from the recent squad which toured India and the UAE, Peter Handscomb, Ashton Turner and Kane Richardson have made way for the above inclusions, but all three have been included in the Australia A squad for the tour of England," he said.

"Josh Hazlewood has also been named in the Australia A squad. Having not played at the highest level for some time, we feel this will provide him with the best preparation to get some quality cricket under his belt. Our focus is to have Josh back bowling at his best for the commencement of a big Ashes Tour," Trevor said.

"(Smith and Warner are) both … world class players and it has been pleasing to see them produce some good form in the IPL," he said.