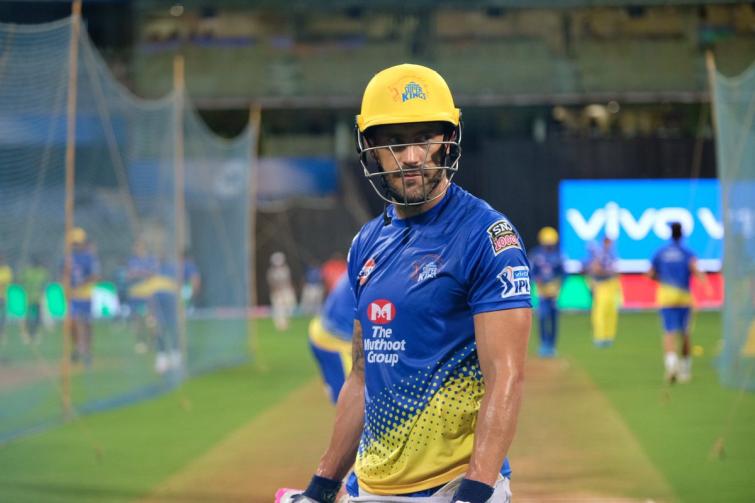 Chennai have won three out of four matches they played in this year's IPL so far.

The same number of matches have also been won by Punjab.

The Chennai-Punjab match is scheduled to begin at 4 pm.

In another match, which will begin at 8 pm, Sunrisers Hyderabad and Mumbai Indians will have a face-off.

Outplaying Chennai in their last match, Mumbai are also buoyant with spirit.