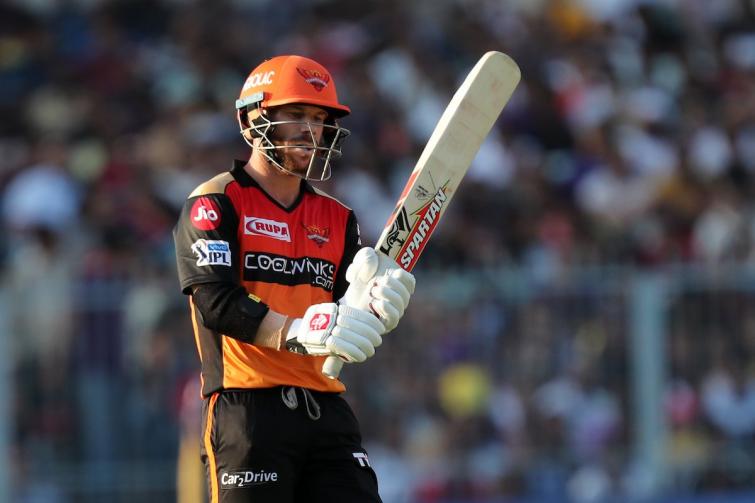 After he was banned for a year from playing the IPL since he confessed his role in the ball tampering incident last year, David showed he is still the master of the art and hit nine boundaries and six in his heroic knock.

Bairstow added 39 runs before he was dismissed by Piyush Chawla. However, Warner continued his knock till he was showed the door outside the park by West Indian pacer Russell.

Warner showed how much he is prepared for the upcoming World Cup and is expected to play a crucial role in the tournament for Australia.