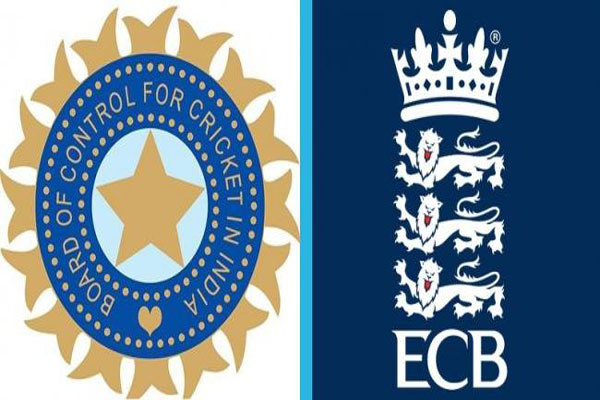 With Opener Lokesh Rahul being out at the team's total of 39 and his individual 24, his partner Murali Vijay and Cheteshwar Pujara were at the crease, having to put up a fightback.

England were all out for 400 in their first innings shortly after lunch on Friday, the second day of their fourth test against India after Jos Butler, who played a gritty innings fell to Ravindra Jadeja.

Ravichandran Ashwin was the most successful bowler for the hosts, claiming six wickets giving away 112 runs, while Ravindra Jadeja finished with a haul of four wickets for 109 runs.

On Thursday, England had won the toss and elected to bat.

In the five-match series, India is leading 2-0 winning the second and third test matches against England.