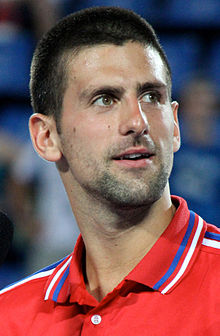 Novak reaches fourth round of Wimbledon

In the women's singles event, China's Li Na crashed out of the tournament as she was defeated by Barbora Zahlavova Strycova of Czech Republic here.