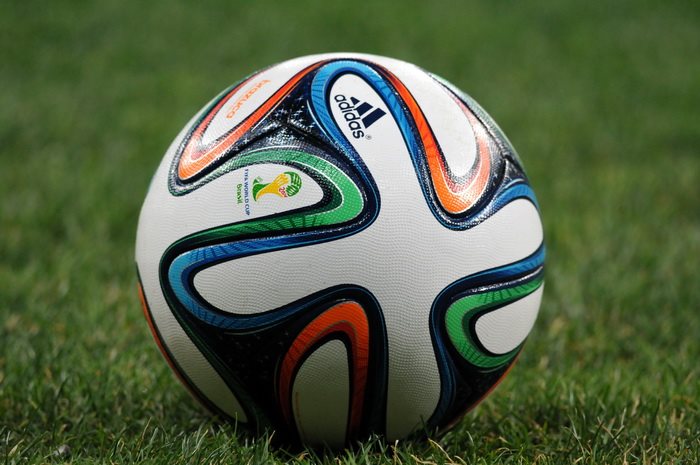 India Blooms News Service | | 16 Jun 2014, 12:03 am
# Swtizerland victory World Cup, # Swtizerland victory
Brasilia, June 15 (FIFA.com/IBNS):Switzerland secured a dramatic 2-1 victory over Ecuador in the latest turnaround of the 2014 FIFA World Cup Brazil, with Haris Seferovic scoring in stoppage-time after Enner Valencia and Admir Mehmedi looked to have secured a point for both sides.

It was a cagey start from the Group E sides, but the Swiss began the brighter with quick feet from Xherdan Shaqiri allowing him the space to test Alexander Dominguez. Ottmar Hitzfeld's side were made to pay for sloppy defending soon after, though, as first Stephan Lichtsteiner felled Jefferson Montero on the left flank.

The pattern of play returned to Swiss dominance – with action predominantly around the Ecuadorian third – but Reinaldo Reuda's team hinted at their continuing threat on the break. Ecuador earned their place in Brazil with the highest percentage of headed goals from all 32 sides, but it was Valon Behrami to force Dominguez into action from the air next, meeting Shaqiri's corner well.

Despite consistent pressure, and countless crosses, the central Europeans could not find an equaliser – with Felipe Caicedo almost breaking though their backline to make them pay for their profligacy right on half-time.

Hitzfeld decided they needed a change, with Valentin Stocker making way for Mehmedi – paying instant dividends. Finally a ball into the box paid off, with Ricardo Rodriguez's corner being met by the Freiburg youngster, nodding in ahead of Carlos Gruezo from close range. Both goals did not reflect well on either 'keeper's desire to command their areas.

Enner Valencia was looking a threat with the ball on the deck as well as in the air, firing narrowly over from the edge of the area, before Diego Benaglio forced Montero's near-post effort behind with his feet. Josip Drmic thought he had put Switzerland ahead, but he was flagged offside before slotting past Dominguez, then Shaqiri fired into the side-netting moments later.

With the game getting stretched, Benaglio charged from his goal to meet Gruezo, but needed Steve Von Bergen to tidy up with the net gaping. The game ended at a frenetic pace and with seconds to go Seferovic struck. A superb tackle own area from Valon Behrami began a late charge, finding Rodriguez on the left, who crossed for the late substitute to fire dramatically into the roof of the net.