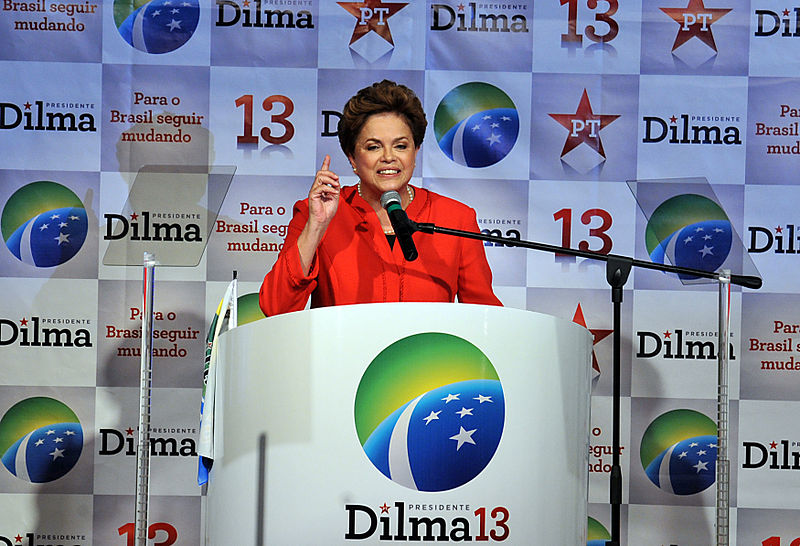 In a TV address, the President said the World Cup spending somehow diminished investments in health and education was nothing but "false dilemma".

The World Cup will start on Thursday with host Brazil taking on Croatia
here.