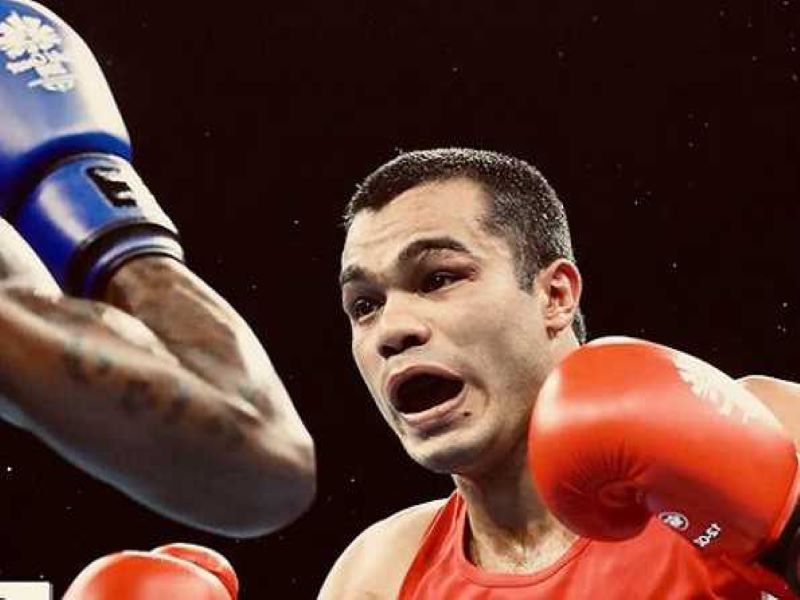 Tokyo/UNI: Ace Indian boxer Vikas Krishan crashed out of the Tokyo Olympics after losing 5-0 to Japan's Sewonrets Quincy Mensah Okazawa in his opening bout of the men's welterweight (69kg) category, here on Saturday.

Vikas, a three-time Olympian, was unable to make an impression as Okazawa dominated from the start to finish by landing some long-range punches.

Okazawa, 25, will now take on two-time Olympic medallist and world No 2 Roniel Iglesias from Cuba in round of 16 on Tuesday.

Krishan was the only Indian boxer in action on the day.

Meanwhile, sixth seed Manish Kaushik will take on Britain's Luke McCormack in the men's lightweight (63kg) round of 32.