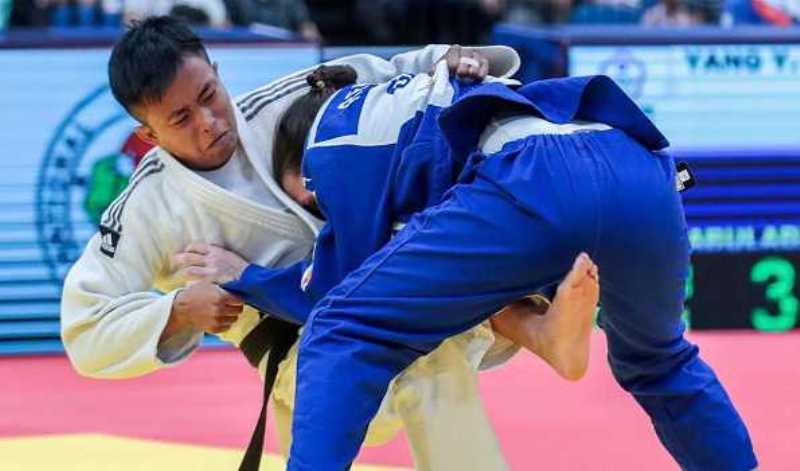 Tokyo/UNI: Indian judoka Shushila Devi Likmabam on Saturday lost in the opening round of the women’s 48kg to Hungary’s Eva Csernoviczki by 10-0.

Notably, Shushila Devi was the only player representing India in Judo at the Tokyo 2020 Olympic games and her loss brings an end to India’s judo campaign.

On her Games debut at the Nippon Budokan arena, today, Shushila Devi repelled Csernoviczki’s first attack and both earned shidos (penalty) for avoiding the other’s grip.

However, Csernoviczki, an Olympic bronze medallist from London 2012, used her experience to lean into Shushila Devi and force her to the ground. Eva Csernoviczki then pinned the Indian judoka down for 20 seconds and earned the Ippon she needed to go through to the Round of 16.

The 26-year-old Shushila Devi Likmabam, silver medallist at the 2014 Commonwealth Games in Glasgow, had qualified for the Olympics through the continental quota slot.