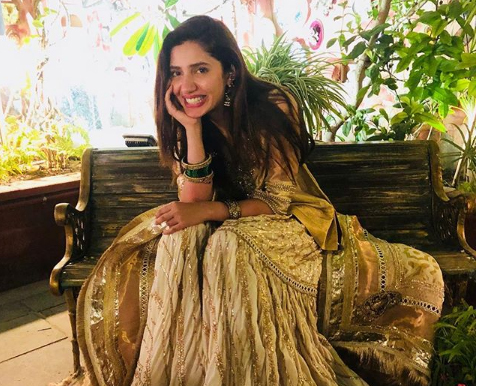 Mahira Khan to represent Pakistan in Cannes this year?

Mahira will be representing her country in the annual mega event.

The actor, who was named the first Pakistani brand ambassador for make-up giant L’Oreal last year, took to Instagram to share the news, reported Geo News.

The 71st annual Cannes Film Festival will be held from May 8 to May 19.