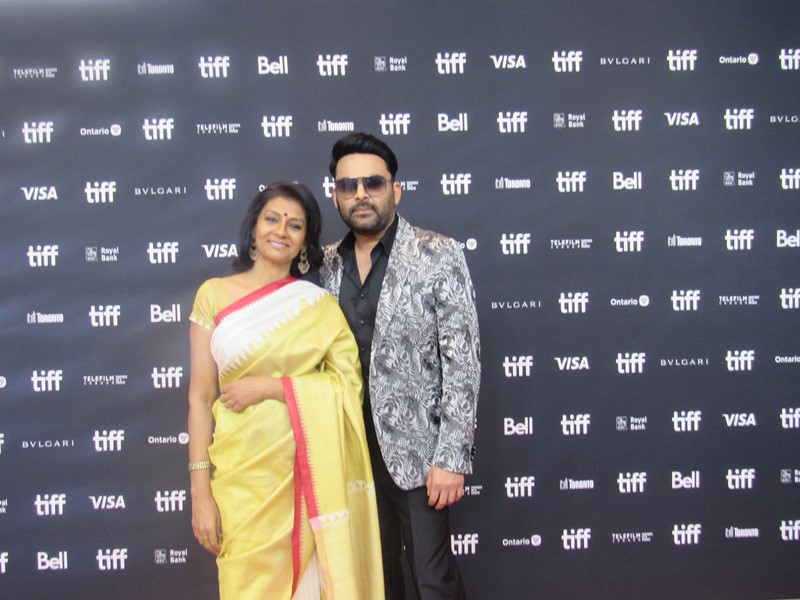 Kapil Sharma is just a natural person, was attracted by his honesty: Nandita Das on Zwigato casting

'Zwigato', written, directed, and produced by Nandita Das in India, reflects on the sociopolitical situation of the gig economy, hollow incentives, and workers' rights by focusing on the trials and tribulations of a food-app delivery driver (played by Indian comedian Kapil Sharma).  Before the movie 'Zwigato' was world premiered at the 47th Toronto International Film Festival, IBNS-TWF Correspondent Asha Bajaj caught up with both Nandita Das and Kapil Sharma on the Red Carpet at TIFF Lightbox

What motivated you to write, direct and produce the film?

Nothing is by design. I could see unemployment and poverty all around me and a lot of anxiety about unemployment and I wanted to express my concerns. When Covid hit us with the lockdown we were all exposed to new realities. After a lot of explorations, I was struck with the idea of making a film about a food delivery rider and his family. We were becoming more and more dependent on the services provided by gig workers. But when the contract deliveries stopped due to the Covid and lockdown, we could not see them.  Through this film, I wanted to evoke empathy for the characters by exploring their lives.

What is the significance of the movie’s title Zwigato?

Zwigato is a food delivery app and the film is about a food delivery ride. The film is a reflection of new India and the world ratings, hollow incentives, workers’ rights, and algorithms. There is a lot of anxiety about unemployment. 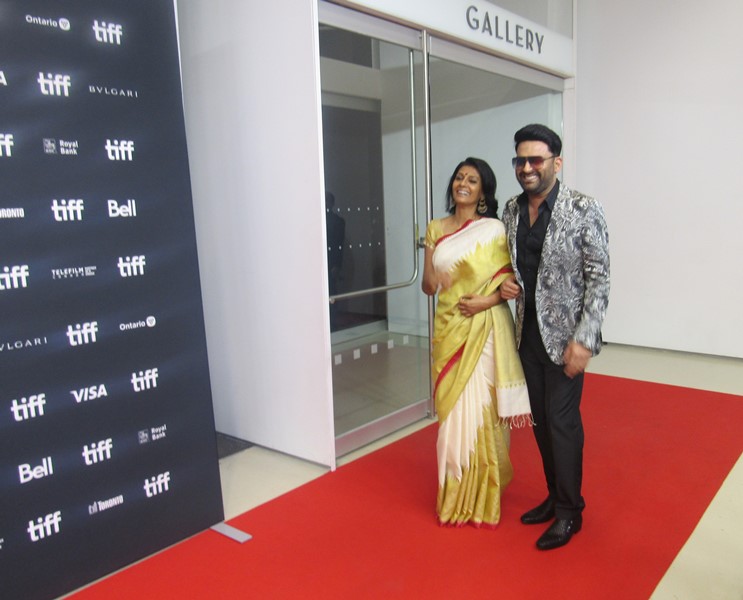 What led you to select Kapil Sharma as the lead actor of the film?

Kapil Sharma is just a natural person. Although I had not seen his shows, but from the snippets, I was attracted by his honesty, and simplicity and thought he was perfect for the character I had been writing. I reached out to him on an impulse, and his prompt response was followed by many interactions and rehearsals which convinced me that he would perfectly represent the common man, although, in reality, he is not a common man anymore.

What did you want to explore through the character of Kapil Sharma’s wife played by Pratima?

Through exploration of her life, I wanted to convey how women react to emerging situations in life. Her desire and decision to work for the first time in her life to make a financial contribution at home. Even though her decision to work was disapproved of by her husband, she follows her path. It is through her fears of the unknown and her experience in exploring the world, with her financial independence she gains a sense of identity. I wanted to explore women’s rights through her emerging character.

What message does this film relay?

We need to see people live comfortably in our world. They provide us with services for our convenience. They are all around us but we do not even look at them. I wanted to make them visible and make us aware of their struggles, their aspirations, and their fears, as well as their joys. By making this film I wanted to create a sense of empathy, most needed by the world at present so that we can coexist peacefully and in a just way.

You are a renowned stand-up comedian and producer of television shows. What were your reactions when you were asked to be the lead actor in the film?

Yes, although difficult, people love me as a comedian. And I began to think about how would the audience react when they see me in a serious role. The whole credit for this goes to Nandita, my director. I never in my life thought that I would be asked to act in her film. When she approached me I immediately said Yes. I knew I was in good hands and agreed to do whatever she asked me to. 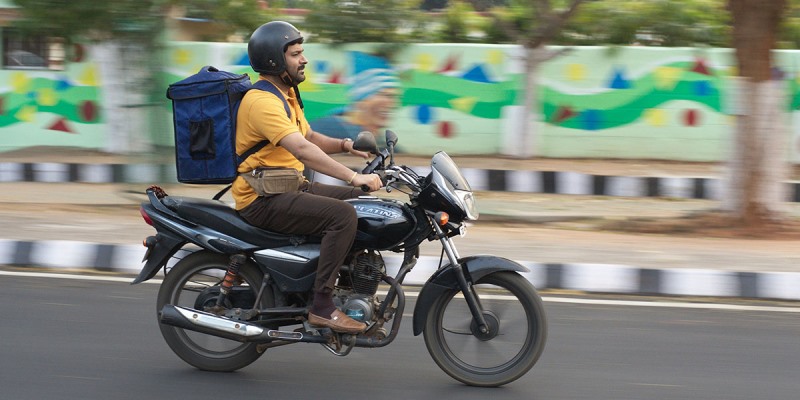 What challenges did you face in this serious role as a lead actor regarding language as this movie is based in Bhubaneswar?

I did not face many challenges as I just acted naturally and honestly and as far as language was concerned as you would see in the movie I had the flexibility of using multiple accents.