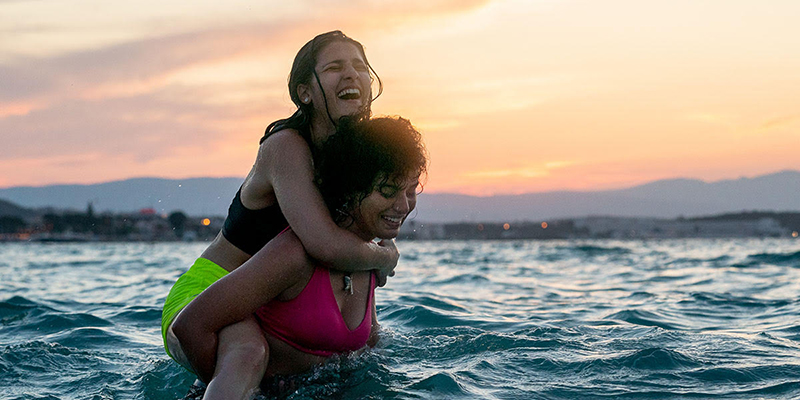 TIFF: 'The Swimmers' is a true, moving tale of two young refugee sisters from Syria

Toronto: At the Toronto International Film Festival (TIFF) this month, one of the films that drew the attention of cine lovers is "The Swimmers", a film that captures the miraculous journey Syrian swimming sisters Yusra and Sarah Mardini who fled as refugees from their war-ravaged country all the way to the 2016 Rio Olympics.

Directed and a screenplay by Sally El Hosaini, and multi-award-winning screenwriter and playwright Jack Thorne, and executive produced by Stephen Daldry, Katherine Pomfret, Tilly Coulson in the United Kingdom in 2022, ‘The Swimmers’ was world premiered during the 47th edition of TIFF 2022 Gala on Sep 8, Roy Thomson Hall.

Drawn from the most pressing of global stories, The Swimmers is an epic adventure recounting the true and moving tale of two young women refugee sisters Yusra and Sara Mardini, who fled their home in war-torn Damascus to seek a new life in Europe and earn the chance to compete in the Olympics. 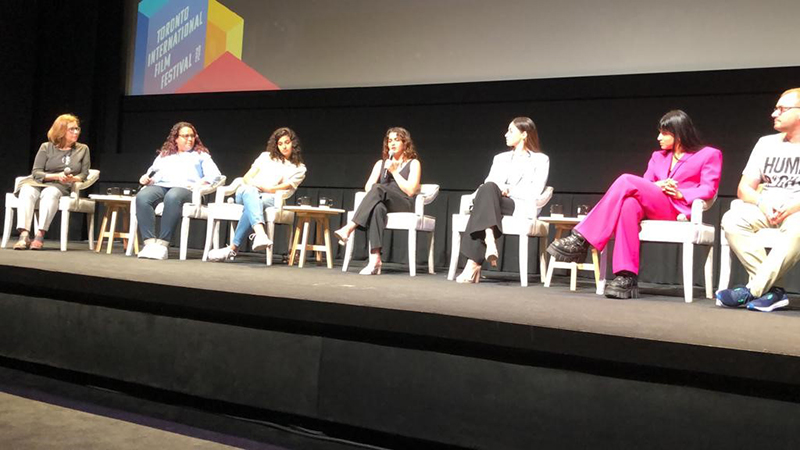 The cast of The Swimmers in the Press Conference / Image: Asha Bajaj

Accompanied by their cousin (Ahmed Malek), they escape first to Lebanon, then Turkey, and board a small boat full of fellow refugees to cross a lethal stretch of the Mediterranean sea.

“I’m ecstatic. What an honor and privilege to open TIFF with the inspirational true-life story of the Mardini sisters,” director El Hosaini has said. “A city as multicultural and diverse as Toronto is the perfect place to debut our film that elevates the visibility and voice of refugees, reminding us that the human capacity to survive is stronger than most of us know.”

During the Red carpet event of The Swimmers, the sisters spoke to TWF exclusively.

While describing their experiences in trying to escape from Syria, Yusra said, "Nobody should have to undergo what I have gone through.”

Sara Mardini said, “After our escape first to Lebanon, then Turkey, the most challenging was boarding a small boat full of fellow refugees to cross a lethal stretch of the Mediterranean sea.

Powerfully cinematic storyteller, and motivated by gripping events, El Hosaini presents The Swimmers as a testament to perseverance in the face of unspeakable adversity. The story gains significance with her focus mainly on the loving relationship between two sisters fiercely holding onto life. 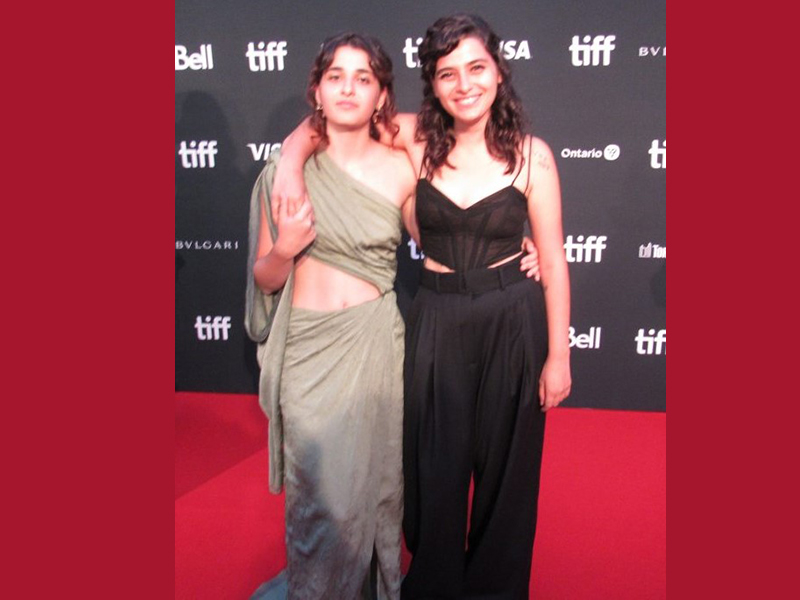 Born in Swansea, Wales, and raised in Cairo, Sally El Hosaini has directed the shorts The Fifth Bowl (08) and Henna Night (09), the television series Babylon (14), and her feature debut My Brother the Devil (13). The Swimmers (22) is her latest film.