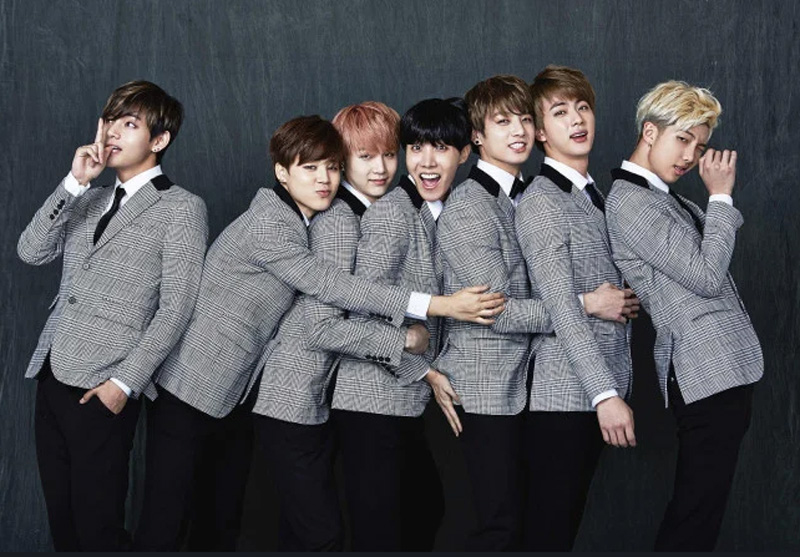 Jungkook to appear in 'cameo' in animated Disney show: Report

Los Angeles: Some K-pop idols, including Jungkook from BTS have made their way into an animated Disney series.

The golden maknae of the hit boyband has been credited as the inspiration for one of the characters in a Disney Channel TV series called "The Owl House".

The show's storyboard artist and director revealed via her Instagram Stories that several characters were drawn to resemble some of her favorite Kpop idols.

"I still can't believe that Dana let me get away with this, but I'll always be grateful," she said.

American storyboard artist and director Bo Coburn tagged Jungkook on her Story and said: "Got to put in some of my favorite artists and represent the music and culture a tiny bit."

She then tagged the artist near which character they inspired. In addition to Jungkook, BIGBANG's G-Dragon, SHINee's Taemin, and Jessi were also inspirations.

Bo is known for her work on "Rapunzel's Tangled Adventure and Trolls". BTS' hit song "Dynamite" had earlier featured in Netflix series "Emily in Paris" when Ashley Park wanted to do a BTS on the show.

Jungkook's character his purple hair look from Billboard topper "Butter" music video. The funky color had won new ARMYs when he dropped the look in 2021. "The Owl House" has completed two seasons and in May it was announced they had been renewed for a third season.

The show centers around Luz Noceda, a Dominican-American human girl who accidentally stumbles across a portal to another world. In the second season, her new friends come together to return Luz to the Human Realm.

Jungkook also inspired the character Zeha in the webtoon series "Chakho", along with other BTS members in the series that was released last year.

The group is preparing to release their new anthology album Proof in June. Three brand new songs will be released.