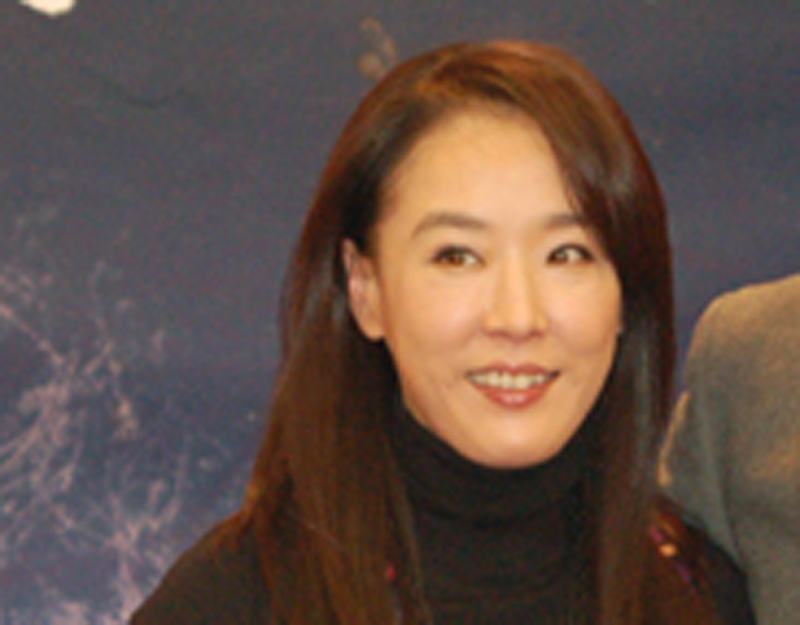 The tragic news came two days after she was taken to hospital on Thursday for a cardiac arrest, reports The Korea Herald.

Kang died of a cerebral hemorrhage at 3 p.m. at a hospital in southern Seoul, her family told the newspaper.

Kang began her acting career as a child actor and gained national recognition with A High School Student's Diary on KBS 1TV (1983–1984), and the comedy films Whale Hunting 2 (1985) and Mimi and Cheolsu's Youth Sketch (1987).

However, she would remain unknown outside her own country until her breakout role in Im Kwon-taek's The Surrogate Woman (1987).

She won the Volpi Cup for Best Actress at the 44th Venice International Film Festival for her role, making her the first Korean actor to receive an award at a major international film festival.

In 1989, she received the Bronze St. George as an actress at the 16th Moscow International Film Festival for Come Come Come Upward (1989), which further established her "world star" title.