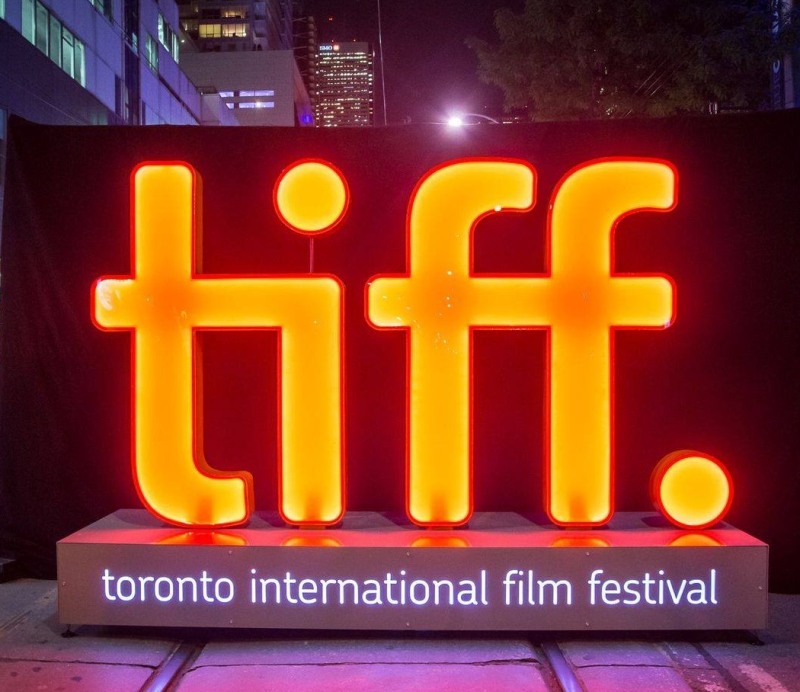 Starting on May 25, 2022, TIFF Members would be able to get first access to purchase Festival ticket packages (according to level) and will have first selections on screenings, detailed information of which can be had at tiff.net/membership.

Starting on June 15, in-person ticket packages become available on the pre-sale for Visa cardholders and on June 22 for the public.

In addition to the ticket packages that are available until August 14, while quantities last, individual tickets will also be available.

Ticket prices start at $19 for Regular screenings and $27 for Premium screenings.

The best of international and Canadian cinema would be accessible to the festival audiences at TIFF Bell Lightbox, Roy Thomson Hall, the Visa Screening Room at the Princess of Wales Theatre, Scotiabank Theatre Toronto, and the newly added Royal Alexandra Theatre completing TIFF’s walkable Festival Village.

A new Membership benefit has been added to TIFF Memberships for the duration of 2022, with Members now receiving free access to over 200 Cinematheque screenings, which includes new essentials,  film classics, rarities, and recent restorations.

Additionally, TIFF Under-25 Free Pass was introduced last month which offers young film lovers under the age of 25 a pass to access a range of free benefits, such as tickets to Cinematheque screenings, encouraging them to take advantage of exclusive year-round benefits and be part of a community of up-and-coming film lovers.

Regular screenings at $11 are being offered by TIFF to this age group.