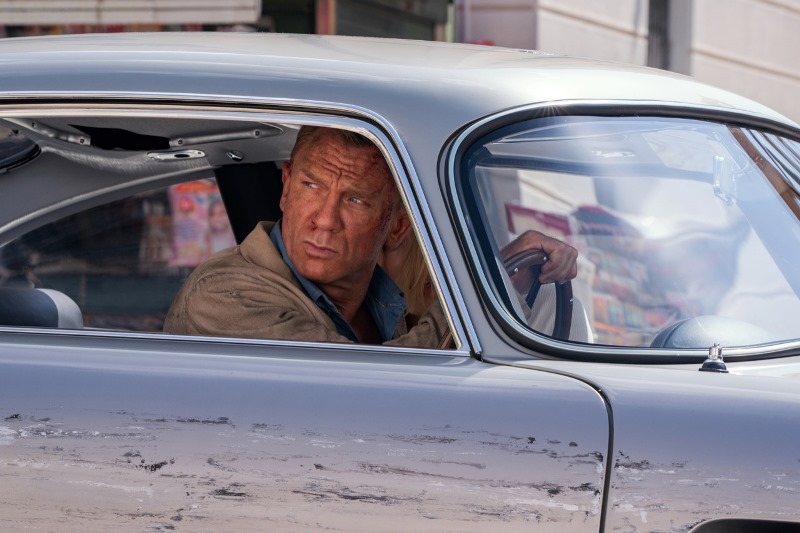 Mumbai/IBNS: New James Bond film ‘No Time To Die’ is set to release in theatres in Maharashtra on Oct 22, the day when cinemas in the western Indian state reopens following COVID-19-induced restrictions.

'No Time to Die' is a forthcoming spy film and the 25th in the James Bond series produced by Eon Productions.

It stars Daniel Craig in his fifth outing as the fictional British MI6 agent James Bond.

The film is set to be Craig's last adventure as James Bond.

Speaking about the director of the movie, Cary Fukunaga, Daniel Craig said, “We went through the process with Danny Boyle, which is one of those things that happens a lot in movies. It’s just that when it comes to Bond movies, the spotlight is very intense. It was all very adult and amicable. Cary was available and had talked to Barbara before about making a Bond film.

"He’s one of those visionary directors with a very strong visual style and you need someone with the strength to make a Bond movie. It’s a big deal. And to have somebody who has such strong filmmaking language and a knowledge of moviemaking is so important because consistency is vital, not just in the storytelling, but in the way it feels and looks."

The film is set to release in English and Hindi.