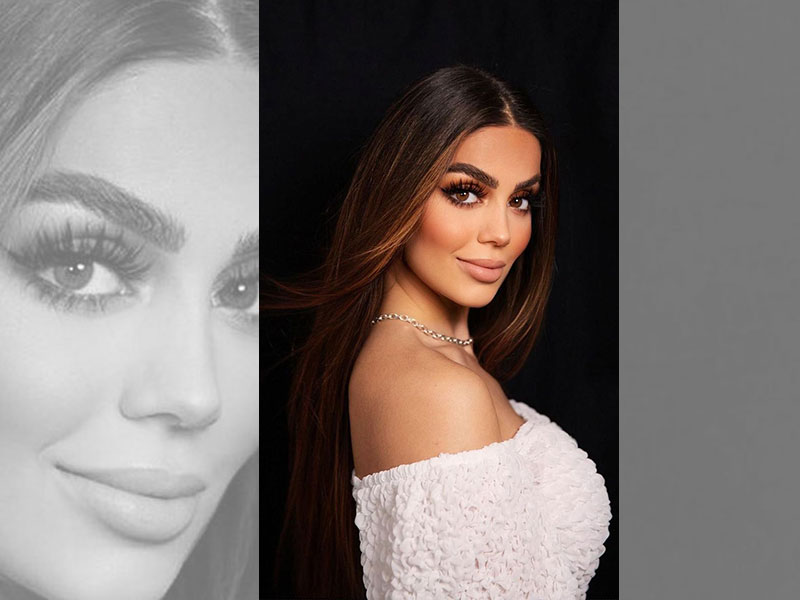 Kabul/Istanbul/IBNS: Afghan singer-songwriter-television personality, Aryana Sayeed, reached Turkey after fleeing Taliban-invaded Afghanistan, which is now gripped with tension all around.

Aryana took to Instagram to share that she left Afghanistan first for Doha and then reportedly reached Istanbul, a major city in Turkey, "after a couple of unforgettable nights".

An excerpt of her Instagram post reads, " I am well and alive and after a couple of unforgettable nights, I have reached Doha, Qatar and am awaiting my eventual flight back home to Istanbul.

"After I get home and my mind and emotions return back to normal from a world of disbelief and shock, I have many stories to share with you My LOVE/S!!"

After days of fighting with the security forces and capturing territories, Taliban entered Kabul city a week ago and took control over the Presidential Palace.

Scenes of desperation were witnessed at Kabul Airport Monday as hundreds of people, who are desperate to leave Afghanistan, clung on to a moving US Air Force C-17 aircraft on the tarmac.