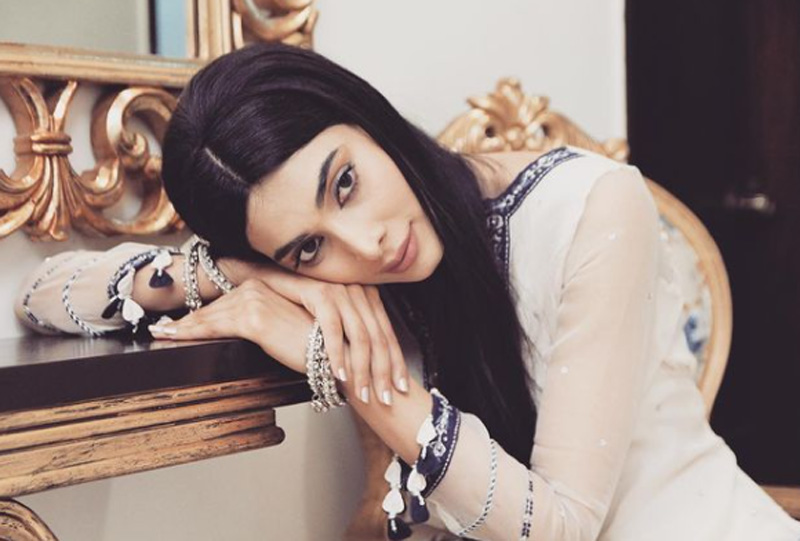 Pakistani actress Eshal Fayyaz has made public that she was abused as a child, with the culprit being no other than her then stepfather.

The Kaaf Kangana Star was teary-eyed even as she picked up the courage to share her horrendous experience with a television show host Nida Yasir during a talk show.

Fayyaz lost her biological father when she was very young and her mother remarried when she was three to four years old, Tribune reported.

“After this, when I grew a little older, my stepfather at the time tried to rape me”, she revealed.

Fayyaz said after the sexual abuse she stayed mum but the incidents continued to play in the back of her mind.

Finally, she confided to her older sister and the two went up to their mother.

“I told my mother that he tried to rape me. Not once, not twice, not even thrice. When it happened for the fourth time, I had had enough,” the report said.

“My mother listened to me quietly, and divorced him. She never got married again,” said the actress.