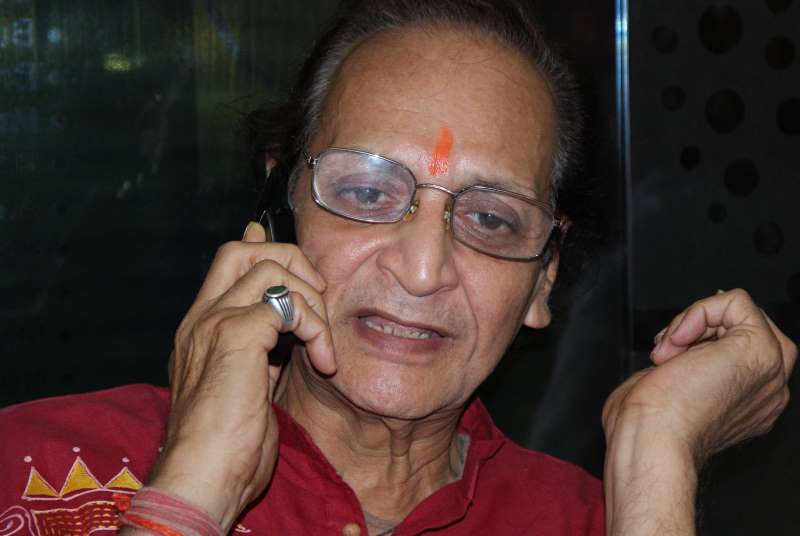 Panaji/UNI: The 51st edition of International Film Festival of India (IFFI) conferred Biswajit Chatterjee, veteran actor, producer, director and singer of Hindi and Bengali cinema, with the Indian Personality of the Year Award.

The Award was announced at the opening ceremony of the festival, by Union Minister for Information and Broadcasting Prakash Javadekar.

Chatterjee is known for his roles of Kumar Vijay Singh in Bees Saal Baad, Raja Amit Kumar Singh in Kohra, Ashok in April Fool, Ramesh Kumar in Mere Sanam, Jeevan in Night In London, Shekhar in Do Kaliyaan and Vicky in Kismat.

He was usually paired with notable actresses such as Asha Parekh, Waheeda Rehman, Mumtaz, Mala Sinha and Rajshree. Some of his Bengali films include Chowringhee (1968) and Garh Nasimpur with Uttam Kumar and Kuheli and much later, Srimaan Prithviraj (1973), Jai Baba Taraknath (1977) and Amar Geeti (1983).

In 1975, Chatterjee produced and directed his own film, Kahte Hai Mujhko Raja.

Apart from acting and direction, he has also been a singer and a producer.