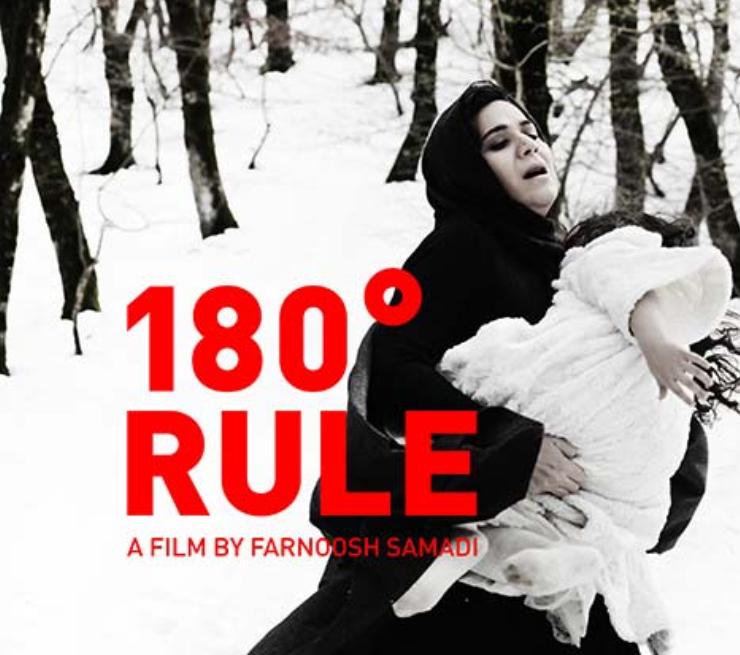 The plot of the story is about Sara (Sahar Dolatshahi), a school teacher from Tehran, preparing to attend a wedding in northern Iran with her husband Hamed (Pejman Jamshidi), and their five-year-old daughter, Raha when suddenly an unexpected work obligation for Hamed jeopardies their plan to proceed.

Sara's plan is to proceed with her daughter on her own for a long journey is rejected by Hamed. Being determined to join the celebration, Sara devises a plan to defy her husband’s authority and leaves with her daughter. But an unforeseeable event changes the family’s fortune with the exposure of Sarah's just one lie and leaves the pair in grave conflict.

With the late realization that stealth and calculated choices are no longer possible, Sarah finds herself on a painful path to atonement.

Through this film, Samadi reveals the traditional Iranian family structure with universal notions of remorse and penance and with her lens focused on the plight of Sara, makes the audience aware of the trials of being born a woman in a country where desire and rituals are often poles apart.

The film was shot in 44 sessions in quite a few places, said Samadi to Dorota Lech, Tiff Curator of Central & Eastern Cinema as well as the lead programmer of the Discovery, during a virtual conversation with her, and added it was difficult to find the right place, for example, the jungle and looked at most of Iran.

She said that in her first draft of the script she wanted snow and then realized that it was difficult to shoot during snowing days and cancelled that draft and wrote again. But in the end, said Samadi, they found a place which was not snowing for 15 years and decided to shoot there.

While shooting the best scene, it started snowing, Samadi noted. She said to Lech, "Maybe this is the gift from God for my movie."