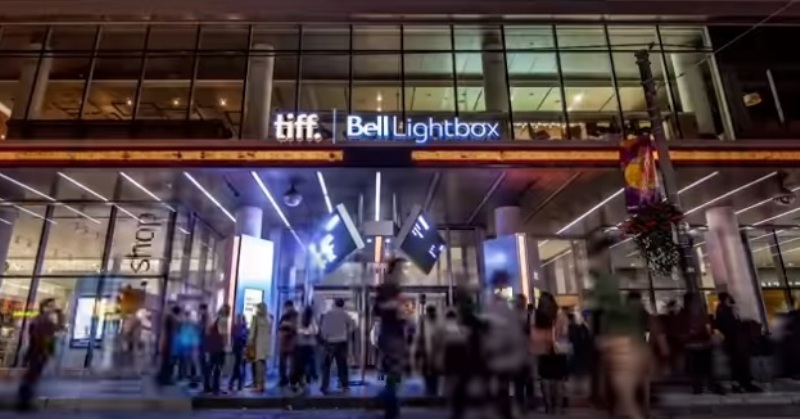 TIFF 2020 Tribute Awards to be streamed internationally by Variety

Toronto/IBNS:  The TIFF Tribute Awards ceremony, an annual fundraiser to support both Toronto International Film Festival's year-round programming, as well as the organization’s core mission to transform the way people see the world through film, would be streamed internationally tonight by Variety at 8:30 pm ET, TIFF reports said.

The recipients of the 2020 TIFF Tribute Awards are given below.

TIFF Tribute Actor Award would be given to Kate Winslet, star in Francis Lee's Ammonite,  and to  Sir Anthony Hopkins, for his performance in Florian Zeller's 'The Father'; TIFF Ebert Director Award would be the presented to Chloé Zhao for her direction debut of Frances McDormand's 'Nomadland'; Mira Nair would be awarded Jeff Skoll Award in Impact Media for her Vikram Seth’s 'A Suitable Boy'. 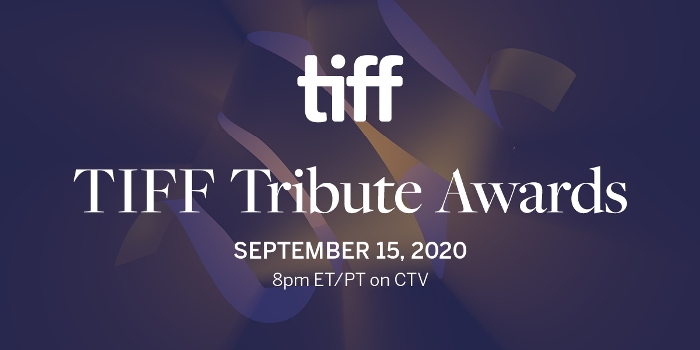 These awards are to honour the recognitions of leading industry members, acting talent, directorial expertise, new talent, and a below-the-line artist and creators, as well as their outstanding contributors and achievements to the film industry.

The award ceremony would be accompanied also by a performance by Shawn Mendes, the award-winning musician.