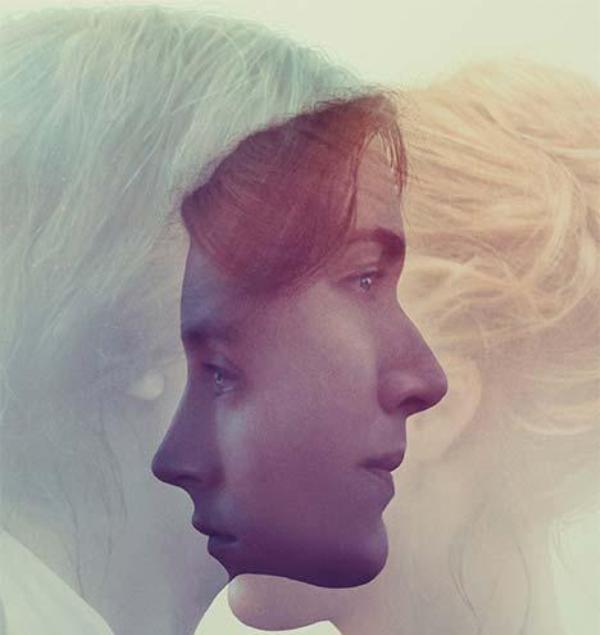 Ammonite had also been the closing film of the 64th British Film Institute London Film Festival on Aug 26, 2020.

Inspired by the life of British palaeontologist, Mary Anning, played by Winslet, the film centres on a romantic relationship between Anning and Charlotte Murchison, played by Ronan.

Anning devotes her days on Southwest England’s Dorset coast to finding and cataloguing fossils of ammonites, extinct and beautiful sea creatures, which was not considered in the early 19th century to be a woman's work.

Not being accepted by any scientific society, Anning is left to work alone.

When one visitor brings along his grieving wife, Charlotte (Ronan), and entrusts her in the care of Anning, the two women have no one to turn to but each other.

Lee's talent for powerful love stories in harsh environments is depicted in his tactful direction of the film 'Ammonite' stormed emotionally by Anning's anger and Charlotte's pain, and successfully brings them closer.