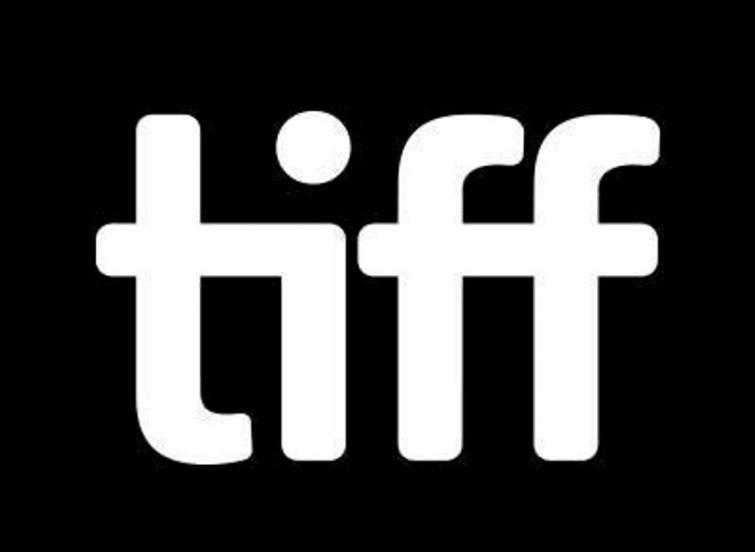 Toronto/IBNS: Due to the Covid-19 pandemic, the Toronto International Film Festival (TIFF) on Wednesday announced its 45th edition, which is slated to run from Sept 10 to 19, will be held with physical screenings and drive-ins, digital screenings, virtual red carpets, press conferences, and industry talks, reports said.

The worldwide health crisis has affected all including the ones working in the cultural industries.

TIFF, which every year hosts around 250-400 feature-length films and the debuts of many of the fall movie season's top releases will be halved, at least in physical screenings.

With its intention of launching a digital platform for the festival for the first time in its history, TIFF has partnered with Shift 72 to develop an industry-leading online platform.

Over the 10 days, the platform will host five programs of shorts, an online industry conference, outdoor experiences, press conferences, interactive talks, and Q-and-As with cast and filmmakers.

"The pandemic has hit TIFF hard, but we've responded by going back to our original inspiration — to bring the very best in film to the broadest possible audience," said Cameron Bailey, co-head and artistic director.

"Our teams have had to rethink everything, and open our minds to new ideas."

This year’s selection comprises a lineup of 50 new feature films, five programs of short films, as well as interactive talks, film cast reunions, and Q&As with cast and filmmakers.

More titles will be announced over the summer.

For the festival's first five days, it will present social-distanced screenings of movie premieres, including at drive-ins and outdoors.

The presentation of TIFF’s traditional in-person ï¬lm festival will be subjected to Ontario’s reopening framework to ensure that festival venues and workplaces practice, meet, and exceed public health guidelines.

“And this year we’ve added new innovations and ways to give back to the community...We tapped into the original spirit of the Festival from when it began in 1976 as our guiding light. The distilled edition of TIFF 2020 reflects a deep love of film, passion for our loyal audiences, commitment to the industry, and a whole lot of heart,” said Joana Vicente, Executive Director and Co-Head, TIFF.