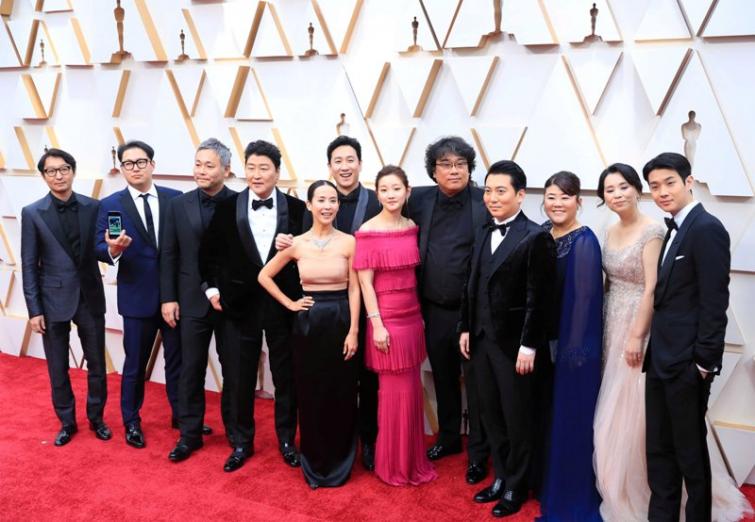 It emerged as the first foreign-language film to grab the top prize.

In a remarkable comeback, actress Renee Zellweger clinched the best actress for her performance in Judy.

As was expected by his fans, Joaquin Phoenix won the best actor title for his memorable and hard-hitting performance in Joker.