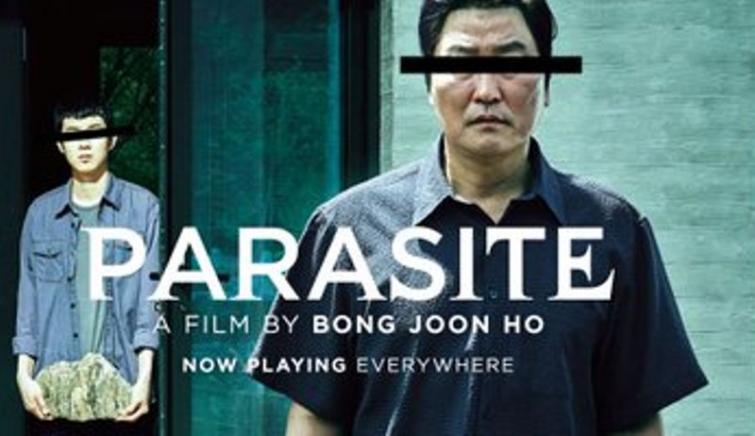 The Oscar award ceremony is being held at the Dolby Theatre in Los Angeles.

It stars Song Kang-ho, Lee Sun-kyun, Cho Yeo-jeong, Choi Woo-shik, and Park So-dam, and follows the members of a poor household who scheme to become employed by a wealthy family by infiltrating the household and posing as unrelated, highly qualified individuals.

The film premiered at the 2019 Cannes Film Festival on 21 May 2019, where it became the first Korean film to win the Palme d'Or and the first to win with a unanimous vote since 2013's Blue Is the Warmest Colour. It was then released in South Korea by CJ Entertainment on 30 May 2019.