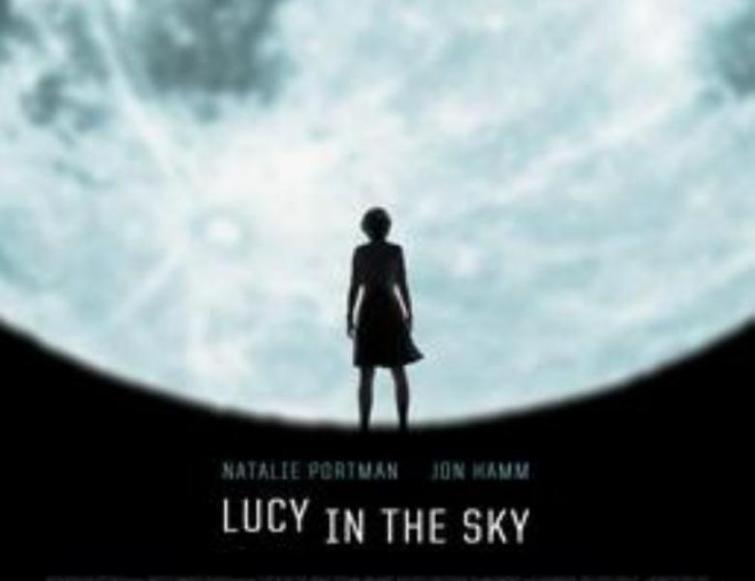 Lucy in the Sky premieres at TIFF 2019

Toronto: Directed by Noah Hawley, Lucy in the Sky was premiered in the Toronto International Film Festival (TIFF) 2019 at Visa Screening Room at the Princess of Wales Theatre and in Scotiabank Theatre here on Wednesday.

In the film, an obsessive astronaut (Natalie Portman) begins to question her place in the universe, including her relationships with her husband (Dan Stevens) and her crewmate (Jon Hamm).

The film is an audacious psychodrama merged with humour and full of mesmerizing imagery.