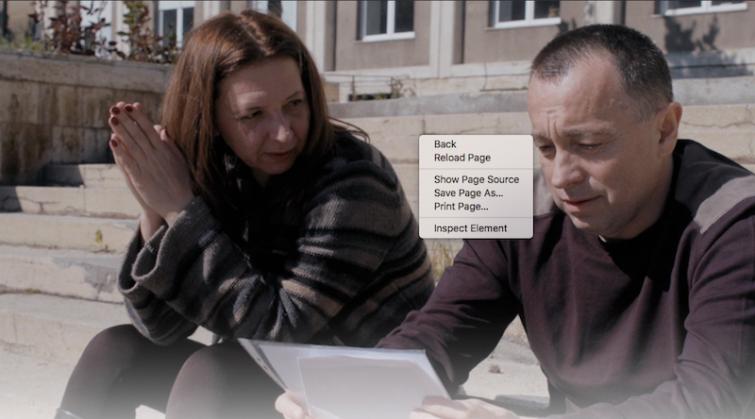 Toronto, Sep 13 (IBNS): Director Alexander Nanau's documentary Collective, which follows a crack team of investigators at the Romanian newspaper Sports Gazette as they try to uncover a vast health-care fraud that enriched moguls and politicians — and led to the deaths of innocent citizens, had its North American premiere Friday at Scotiabank 4 and Scotia Bank 9, Toronto.

The film reveals the agony of the society at the cost of greed and boundless self-interest.

According to the TIFF website, journalism's role at exposing corruption has rarely been as dramatically portrayed as in Collective, in which filmmaker Alexander Nanau follows an unfolding investigation in real time.

Romania's Sports Gazette newspaper isn't internationally known, but its reporters are as dogged as any Pulitzer winner. One revelation leads to another as they uncover a vast health-care fraud that enriched moguls and politicians, and caused the deaths of innocent citizens.

The story is about a fire at the Bucharest club Colectiv which leaves 27 dead and 180 injured. When more victims with non-life-threatening wounds begin to die, a doctor informs a team of investigative journalists, who succeed to uncover a vast health care fraud.

The story reveals a new health minister's efforts to reform the corrupt system but also to the obstacles he faces and shows 'Collective' as an uncompromising look at the impact of investigative journalism at its best and how Nanau follows an unfolding investigation in real-time.

Alexander Nanau was born in Bucharest and studied directing at the German Film and Television Academy Berlin. He has directed the feature documentaries The World According to Ion B  and Toto and His Sisters.

Collective (19) is his latest documentary.