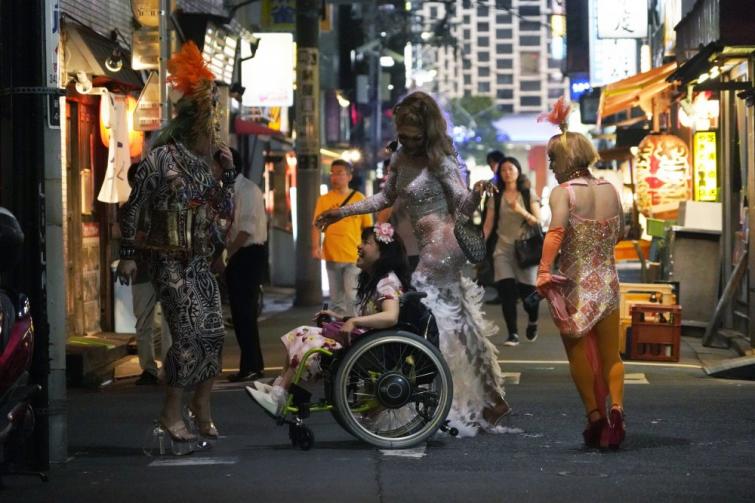 It was first screened in Toronto TIFF Bell Box before the start of the TIFF 2019, during the Advanced Press Screening.

Failure to breathe for just 37 seconds at the time of her birth resulted in her developing cerebral palsy leading to a physical challenge for the 23-year-old Yuma (Mei Kayama).

The joys, sorrows and pains of Yuma's slow process of empowerment, and Yuma's overprotective mother (Misuzu Kanno) and Sayaka (Minori Hagiwara), a blogger and influencer who passes Yuma's work off as her own, are beautifully portrayed.

Towards the end of the movie another revelation that Yuma had a sister motivated Yuma to go in search of her sister. A male friend who accompanies with a selfless motive to help her on her journey is ennobling.

HIKARI's  style of filmmaking, blending Japanese pop with humour and bold tenderness is brought to life by the wonderful performance of first-time actress Mei Kayama.

HIKARI was born in Osaka, Japan and holds a master's degree in film and television production from the University of Southern California.

The short films directed by her are Tsuyako, A Better Tomorrow, Can & Sulochan, and Where We Begin. 37 Seconds is her feature debut.