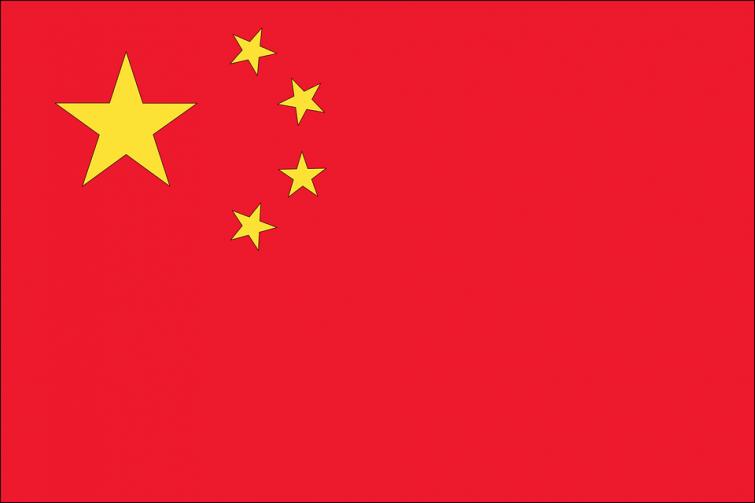 Beijing, May 13 (Xinhua) The Asian Film and TV Week, as part of the Conference on Dialogue of Asian Civilizations (CDAC), will be held from May 16 to 23 in China.

Themed "promoting mutual learning and exchanges among Asian civilizations through Film and TV," the Asian Film and TV Week comprises the launch ceremony, Masters in Conversation, Asian Film Week 2019 and Broadcasting of TV Programs, according to the organizers.

A total of 60 selected Asian films from 30 Asian countries will be shown in the Chinese cities of Beijing, Shanghai, Chengdu, Xi'an and Guangzhou.

Film specialists from China, Japan, India, Vietnam and other Asian countries are expected to discuss the role and significance of Asian films in cultural inheritance, mutual learning among civilizations and bonding between peoples, the organizers said.

The CDAC will focus on cultural diversity, exchanges and mutual learning.