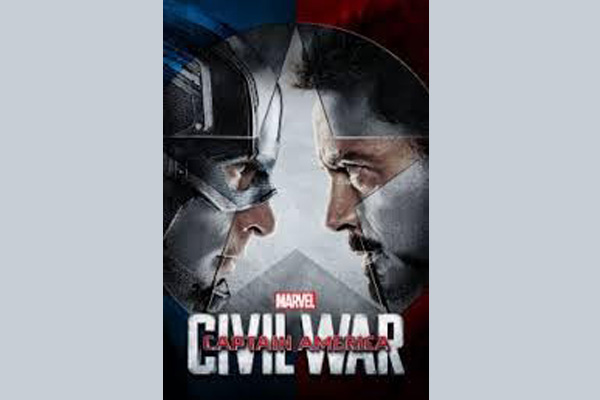 Captain America: Civil War is the third instalment of the Captain America franchise and the 13th movie in the Marvel cinematic universe. It focuses on the growing tension between Steve Rogers/Cap (Chris Evans) and Tony Stark/Iron Man (Robert Downey, Jr.), which ultimately ramps up into an internal "war" between Avengers factions. Directors Anthony & Joe Russo have pulled together a movie that brings as much hard-hitting drama to the table as much as it does on its astounding action.

An exciting weekend with superhero extravaganza with Captain America: Civil War. It became a monumental success among critics and audiences alike and went on to gross over $1.1billion worldwide. The movie went on to create a divide across the globe with many supporting Captain America and many others standing up in favour of Iron Man.