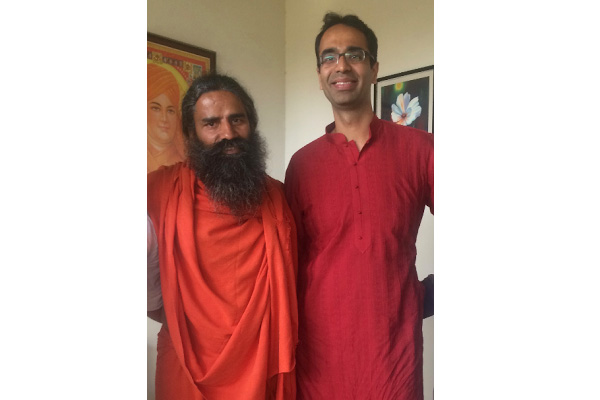 The new channel will be the flagship for the network’s ambitious investment into original local productions in India, superserving superfans and nurturing communities around a range of programme genres including true crime investigations, small-town heroes and gritty survival.

Discovery is scaling up investment in over 200 hours of local content originals which will premiere on this new channel. Targeting young male audiences, [not just in the metros, but also in tier II and tier III cities,] Discovery JEET will be a highly-charged entertainment channel, immersing viewers in a world where gripping stories, heroic characters and tales of achievement are the status quo.

“We are excited to launch Discovery JEET, which will bring a new style of entertainment, in a truly local, bespoke, ground-up offering. It borrows the best of Discovery’s ethos, seeded in fact and purpose-driven content, and leveraging global resources to mount it at a scale that delivers larger-than-life stories,” said Karan Bajaj, SVP & GM, South Asia, Discovery Networks Asia Pacific. “JEET marks an important milestone in our continued commitment to entertain and inspireIndia’s young minds!”

Arthur Bastings, President & MD, Discovery Networks Asia Pacific, further elaborated on the importance of this evolutionary step, leveraging new ways to extend the reach and relevance of Discovery across the subcontinent.“The expansion into general entertainment with JEET redefines how Discovery will connect and interact with new young audiences across the heartlands of India. JEET is fun, relatable, and exciting and brings to life the captivating, real stories of India’s own in a manner never seen before!”