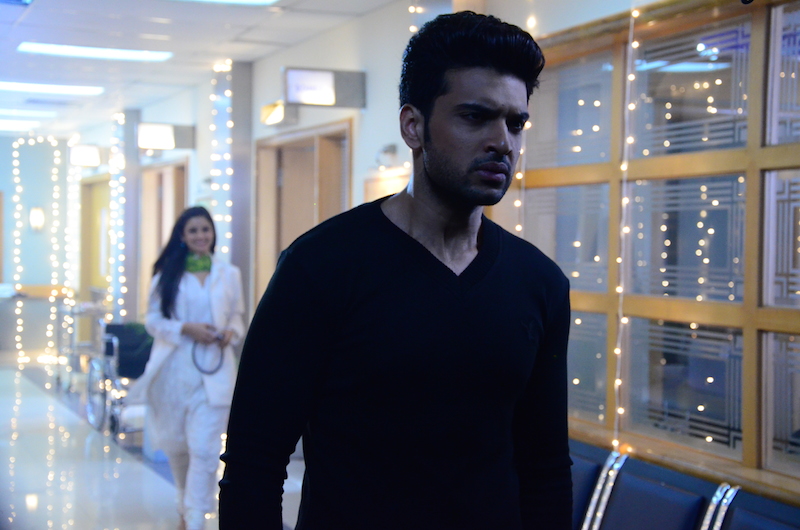 India Blooms News Service | | 17 Oct 2014, 01:29 am
#MTV returns with MTV Fanaah season 2
Mumbai, Oct 16 (IBNS) : After an exciting first season MTV, the youth channel is back with yet another season of MTV Fanaah.

MTV Fanaah Season 2 is slated to begin on Oct 18  and will be showcased every Friday, Saturday and Sunday at 7:30 PM only on MTV.

This season, audiences will once more get to meet actors Karan Kundra and Chetna Pande in leading roles in the show.

Speaking about the show Vikas Gupta, Programming Head for MTV India said, “MTV Fanaah started as an impossible love story with an underlying supernatural theme and was set in the 80s. In this season, which is set in the present day will be set against the backdrop of a medical school where our lead characters meet. While some of the characters remain the same, there will be a lot of new entrants in the show as the show has not only moved in terms of the time frame but also in terms of the story. However, at the end of the day, at heart it will still remain a story of love where the protagonists have to battle the impossible in order to be together.”