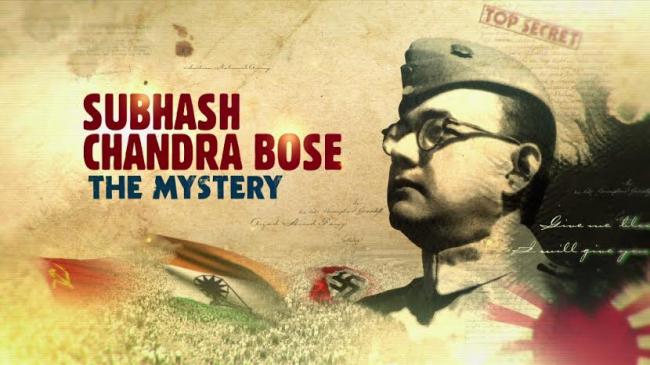 Discovery Channel on a quest to unravel Bose' secret

India Blooms News Service | | 13 Jul 2016, 04:09 pm
#Discovery Channel, #quest to unravel Bose
New Delhi, July 13 (IBNS): The mystery surrounding the death or disappearance of Subhash Chandra Bose, one of the most celebrated leaders of the Indian freedom struggle, has been the subject of many emotional and heated debates, myriad theories, controversy and incredible curiosity for over seven decades.

Discovery Channel brings an investigative film Subhash Chandra Bose: The Mystery to track what happened to Subhash Chandra Bose or ‘Netaji’.  To air on Monday, July 18 at 9 pm, Discovery Channel’s one-hour exclusive Subhash Chandra Bose: The Mystery follows an enterprising young NRI, Sidhartha Satbhai who commissioned Neil Millar, a former veteran of the Royal Signals Regiment of the British Army, to conduct an image analysis on video and photographic material supplied to him by an internet group, Anonymous.   The footage pertains to an individual referred to as ‘The Tashkent Man’, who was present during the Indo-Pak Tashkent Declaration of 10 January 1966.   Through modern scientific and facial analysis, the investigation points to the possibility that the bespectacled man could be Netaji.   The report also infers that if Netaji was present in the Tashkent Declaration in 1966, he could not have died in the plane crash on August 18, 1945, as officially reported.   Through a series of interviews with experts, Discovery Channel’s exclusive examines classified information about the mystery.   The film meets Dr. Purabi Roy, Author & Visiting Professor at Moscow State University and Major General Alexandr Kolesnikov, Retired Major General of the Warsaw Pact, who draw upon critical information from Russian archives regarding Netaji's presence in Post-World War II Russia. The film reveals the story of Leon Prouchandy, a forgotten chapter in the history of the Indian National Army.  His story told by his grandson Prashant More raises yet another question in the enduring mystery of Subhash Chandra Bose. 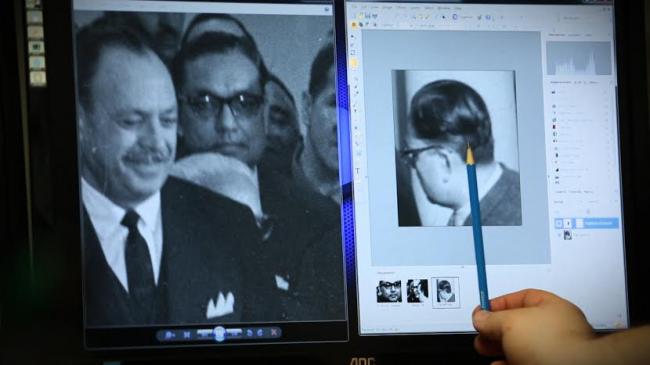 According to author and historian Prashant More, the day Bose supposedly died in the plane crash in Taipei, he was at the Prouchandy Mansion in Saigon (present day Vietnam). He believes that Bose entrusted the INA’s substantial finances to Leon Prouchandy, one of the key figures in Bose’s operations in South East Asia. Further in the film, Dr. Prathama Banerjee, Historian and Associate Professor at The Centre for the Study of Developing Societies (CSDS) sheds light on the rise of secret societies in pre-Independence India, their influence, the leftist leanings of Bose as President of the Indian National Congress and his association with members of the Communist party.     The film also interrogates Netaji’s associates and his family including his grandnephews Ashish Ray and Abhijit Ray.  Abhijit retraces Netaji’s steps and narrates his meticulous and planned escape in 1941 from his ancestral house at Elgin Road, Calcutta to Berlin under a new Italian identity and further raising a Regiment in the German Army, the Wehrmacht. The film Subhash Chandra Bose: The Mystery is commissioned by Discovery Channel India and produced by Iqbal Malhotra, AIM Television Pvt. Ltd.