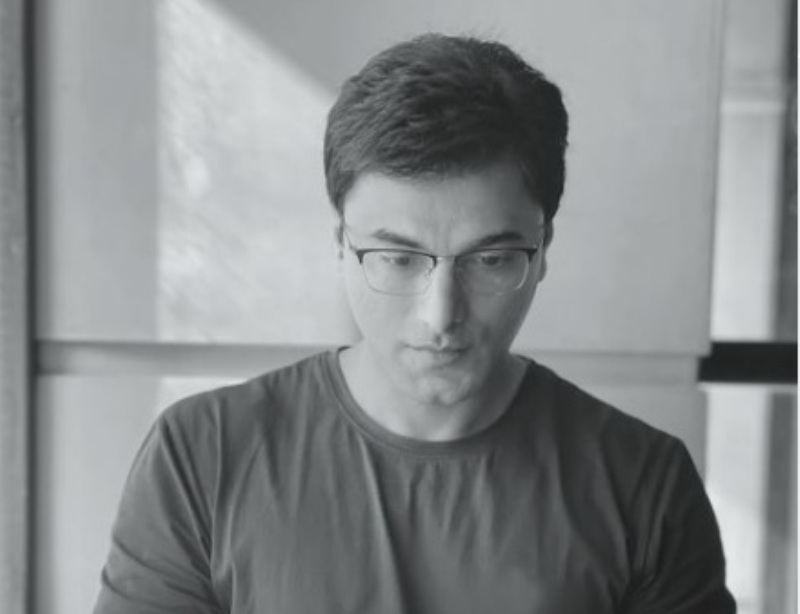 Mumbai/IBNS: Popular television actor Siddhaanth Vir Surryavanshi, known for his roles in shows like 'Kkusum' and 'Kasautii Zindagi Kay', died on Friday. He was 46.

The television actor collapsed while working out at a gym at 11 am. He is survived by his wife, Alesia Raut, and two children.

His body was taken to Kokilaben Hospital and the Oshiwara Police was informed. A case is yet to be registered and the legal process has begun

Former cricketer Salil Ankola also mourned the actor's death. "Gone too soon. Rest in peace, my friend. No words to express my grief," he said.

He started his career as a model and then made his debut with 'Kkusum'.