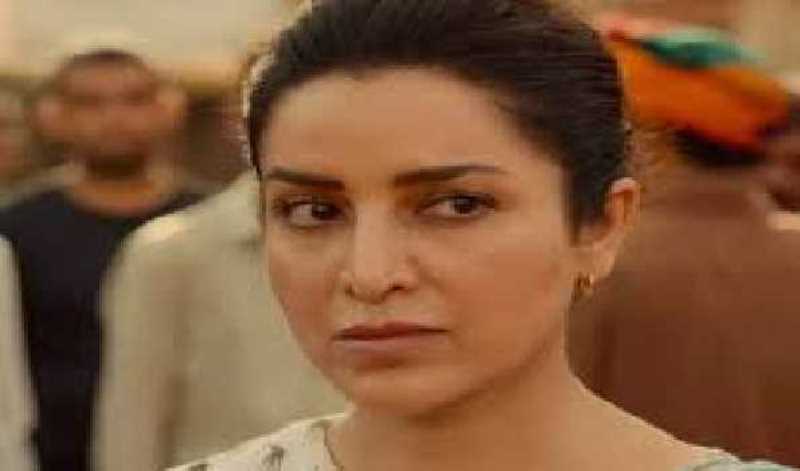 In a statement, Tisca, who plays an officer in the series, said: “I most certainly have experienced certain energies, also some weird incidents that have no explanation.

"One on the Western Express Highway was super scary. Late one night, a terrible accident happened right in front of our eyes, we saw a woman die and when we came back to look for the body, there was nothing!”

Tisca Chopra plays an IAS officer in the dark tale of myths and superstition that is directed by Vikranth Pawar and written by Nisarg Mehta, Shiva Bajpai and Nikhil Nair.

The series features paranormal occurrences in a quaint, rustic village of Shilaspura, also known as the ‘The Land of The Dead’.

The show touches upon society, its beliefs and challenges its characters to face their deepest and darkest fears.

It takes off when a mining expedition threatens the village fabled with a temple that legends say can unleash a deadly curse when harmed.

Tisca sets out on a mission to battle age-old superstitions that shroud the village in the face of mysterious killings and disappearances.