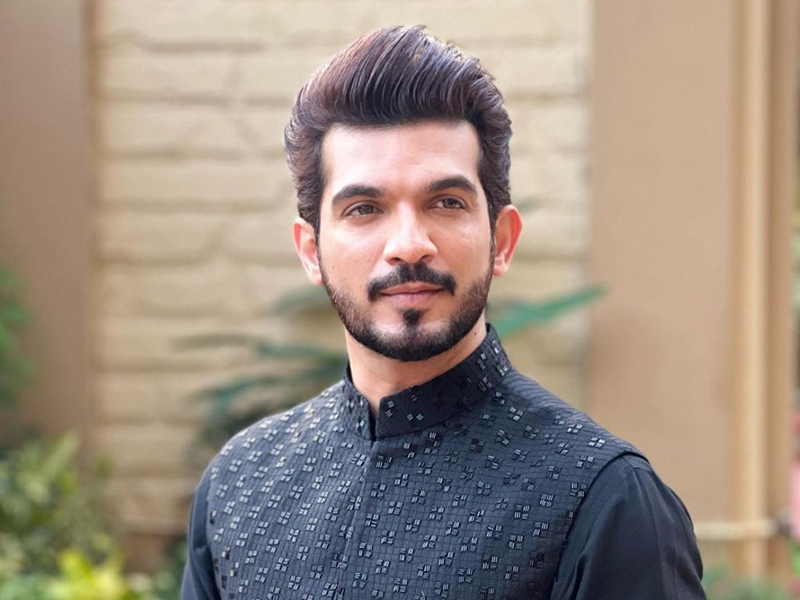 Arjun Bijlani hints at the possibility of Season 3 of 'Roohaniyat'

Mumbai: Actor Arjun Bijlani, is chuffed with the positive response to the season's finale of his web series 'Roohaniyat 2'.

He also talks about if there will ever be a season 3 of the show.

Elaborating on the same, he said: "The show has been very special to me from the start. The two extreme ends of ideologies coming together with the force of love is something very riveting in itself. It is fulfilling to see such warm reactions coming from the audience."

The popularity of his show has led to the heightened curiosity of viewers with regard to the third season.

Opening up on the possibility of a third season of the show, he said: "I'm constantly getting questions about chapter 3. Seeing how everyone around is highly invested in Saveer and Prisha's journey. I, for one, cannot wait for them to see the finale episodes. As for chapter 3, I think audiences are in for a big surprise."

It is overwhelming to see so many people care about where Prisha and Saveer's story is going and how they find their way to each other and thoroughly root for them. I can only say that the finale will not disappoint them," she added.