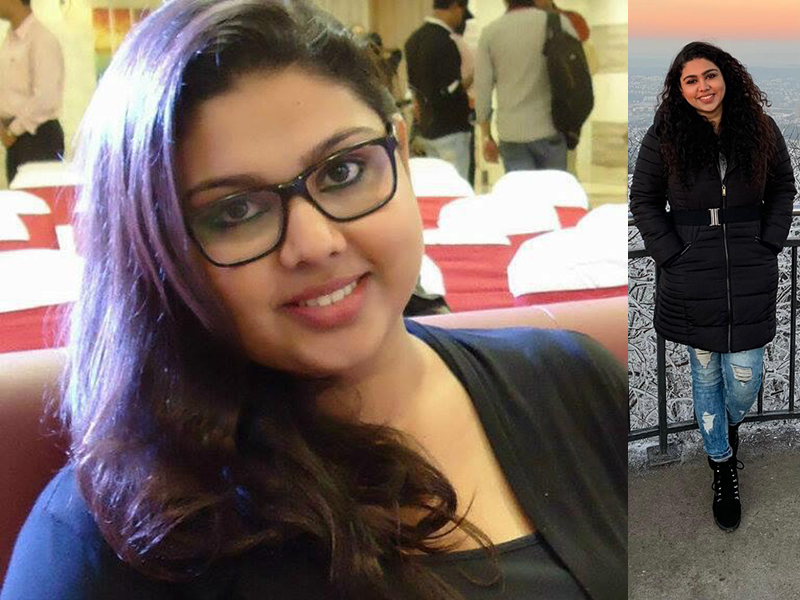 Riya Sengupta: Content on TV must adapt to the changing world and changing taste of viewers

Her experiences of success and failure taught her a lot. Given her knowledge on television, she talks about the future of content on the small screen.

About the changes she has seen since Ballika Vadhu days, she adds, “I would say good content remains timeless, but it is constantly adapting to the interest of consumers. Honestly, the content of TV has always been family-centric, but that narrative has become far more realistic and relatable now.”

Explaining herself further, Riya says, “I feel every form of art has its own set of audience. With every advancement, the previous ones never become irrelevant and are also used as reference. For example, theatre coexists with cinema, cinema coexists with OTT, in the same way TV will coexist with the other mediums. TV content shall have to adapt to the changing world and to the changing taste of viewers to survive.”

Content is becoming global. There are several instances where much like films and series, popular TV shows have many remakes in different languages. Riya calls it a good thing.

“I believe at core, emotions have their own language. Remakes of regional hit shows only proves that human emotions are universal and it makes the stories reach wider,” she says, adding that Sun Bangla has a new slate of interesting content coming up. However, she does not want to divulge much and would prefer keeping her “strategies to” hidden from everyone for the time being

Glimpses of Dhoka: Round D Corner promotions in Kolkata 01 Jan 1970, 05:30 am
Related Videos
Dhoka: Round D Corner promotions in Kolkata 22 Sep 2022, 08:04 pm
Mimi Chakraborty launches Biryani By Kilo's 100th outlet in Kolkata 17 Sep 2022, 06:30 pm
Femina Miss India on her list of actors she wants to act with 27 Aug 2022, 09:14 pm
Latest Headlines
Hiten Paintal: If you want to perform well it has to be a substantial role, be it, negative or lead role or even a comic character Tue, Oct 04 2022
Anu Aggarwal: Dussehra is a time where I think we need to observe, and evaluate our own deeds Tue, Oct 04 2022
Palkon Ki Chhavn Mein 2 went on air on 3rd October at 7.30 PM Tue, Oct 04 2022
Sangita Ghosh: Best part is that Swaran Ghar touches upon the topic of whether expecting things from one’s children is right or wrong Tue, Oct 04 2022
Ashok Kumar daughter Bharti Jaffrey dies Wed, Sep 21 2022
'Dahan..': Tisca Chopra reveals brush with supernatural Tue, Sep 06 2022
Hiten Tejwani praises Swaran Ghar: The content of the show is different and relatable, especially the way it deals with different relationships Wed, Aug 24 2022
Richa Sony: I am glad that talent doesn’t have to wait for the opportunity now, in fact they can create any opportunity Tue, Aug 23 2022
To me melody and good production values of a music video are most important: Aly Goni Mon, Aug 22 2022
Prathmesh Sharma enjoyed working in Ishqiyoun: Have always believed that experiences are more enriching than the outcome Mon, Aug 22 2022